Morgan, who was born in New York, is known as the inventor of volleyball which he originally named Mintonette.

Later, Alfred Halstead re-named Mintonette volleyball because the object of the game was to volley a ball back and forth over a net.

Morgan studied at the Springfield College of the YMCA (Young Men's Christian Association) where he met James Naismith.

Naismith, in 1891, had recently invented the game of basketball. During the summer of 1895, Morgan moved to the YMCA at Holyoke where he became Director of Physical Education. 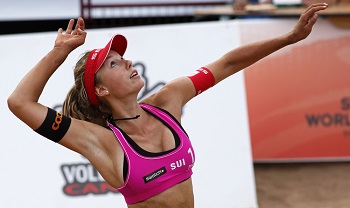 In this role, Morgan had the opportunity to direct a vast program of exercises and sport classes for male adults. His leadership was eagerly accepted, and his classes grew in large numbers. He came to realize he needed a different type of competitive recreational game in order to vary his physical fitness program.

Basketball, which sport was beginning to develop, seemed to suit young people, but it was necessary to find a less violent and less intense alternative for the older members.

Morgan took some of the characteristics from tennis and handball along with basketball. Morgan liked the game of tennis, but tennis required rackets, balls, a net. 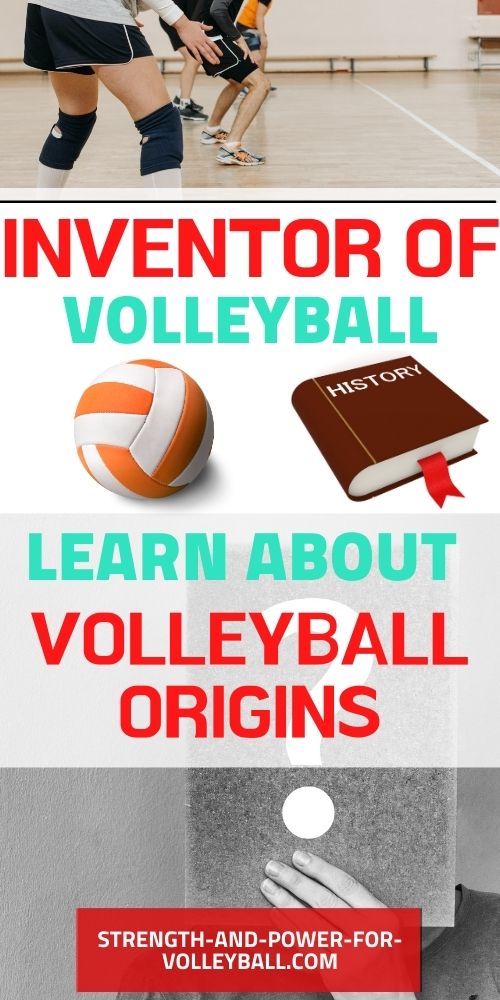 Morgan invented volleyball, which was originally called Mintonette. Mintonette was designed to be an indoor sport. Mintonette was less rough than basketball for older members of the YMCA, while still requiring some athletic ability.

A match was nine innings with three serves for each team in each inning. There was no limit to the number of ball contacts for each team before sending the ball to the other side of the court.

In case of a miss serve, a second try was allowed. Hitting the ball into the net was a fault, with loss of the point or a side-out, except in the case of a first serve attempt.