Not knowing the basic volleyball rules can be a frustrating experience whether you're a player, coach, or just a fan.

You may have stumbled upon volleyball on television. You're watching the game, the referees make a call, and you don't understand why.

Maybe you have a sudden interest in volleyball now that your daughter has made the high school volleyball team. You want to understand the rules the best you can so you can cheer her team on.

Maybe you're a player that often gets frustrated when a referee makes a call that you don't understand.

Maybe you're coaching and looking for every advantage you can get to help your team win.

Maybe you're a recreational volleyball player that is looking for that edge you need.

Whether you're a coach, athlete, parent, fan, or just a recreational player, it's a good idea to be familiar with the basic volleyball rules. 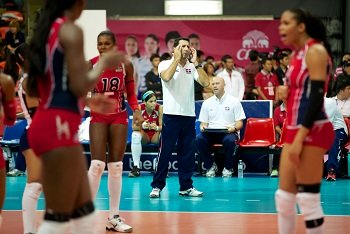 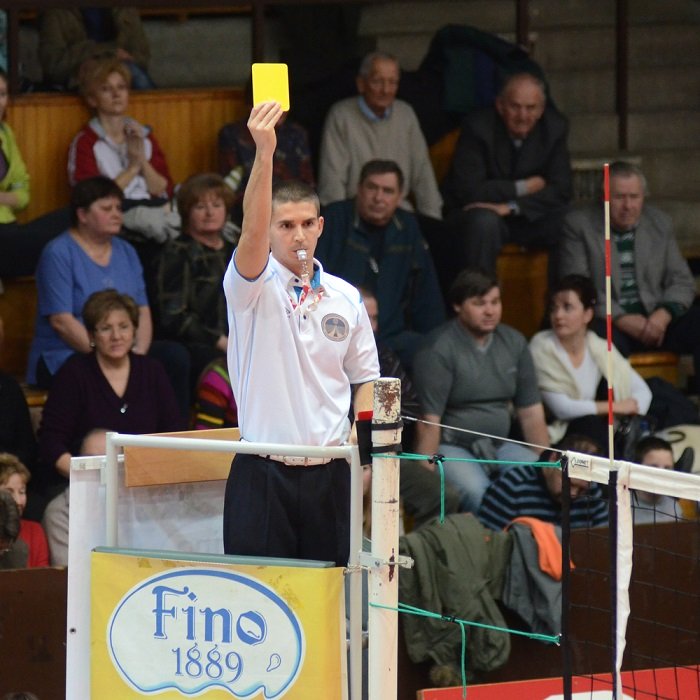 The following are some basic volleyball rules for violations.

The result of a violation is a point for the opponent. 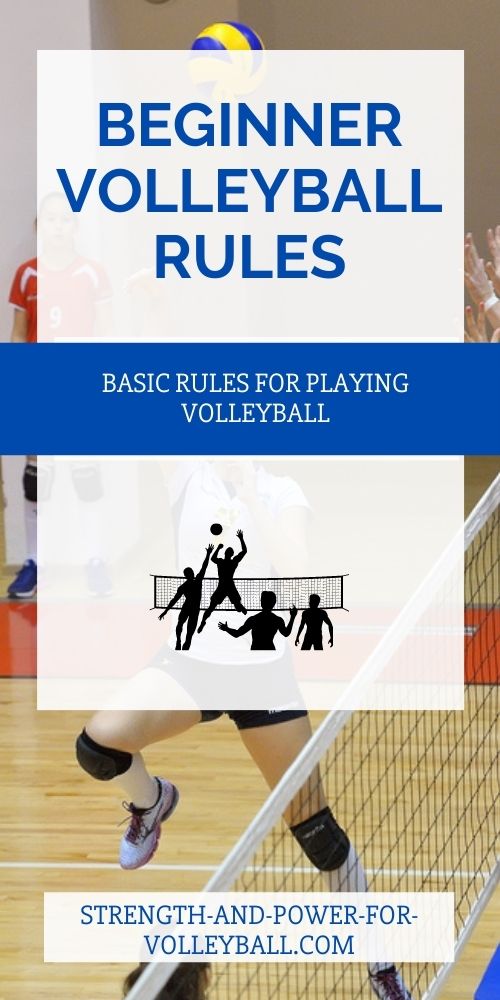 New Rules
New volleyball rules for 2010 USAV season. Significant rule changes are applied every four years. The following are the rule changes for 2009 to 2012. FIVB...

Top 4 Rules Every Competitive Player and Coach Should Know
Knowing the rules can often be the difference between winning and losing. Learn and use these rules to get an advantage over your opponent.

Learning Rotation
Rules and court diagrams for player alignment. Do you know which players on the court can't overlap?

Referees
Basic responsibilities for volleyball referees. The first referee (the referee on the stand) and the second referee...

Officiating Crew
Officiating team is made up of referees, line judges, scorer, and assistant scorer. Volleyball officials main responsibilities are...

Basic Game Rules
The object of the game, strategies for winning, rules for court dimensions and equipment...