Volleyball violations such as double hit, lift, player in the net, and out of rotation. 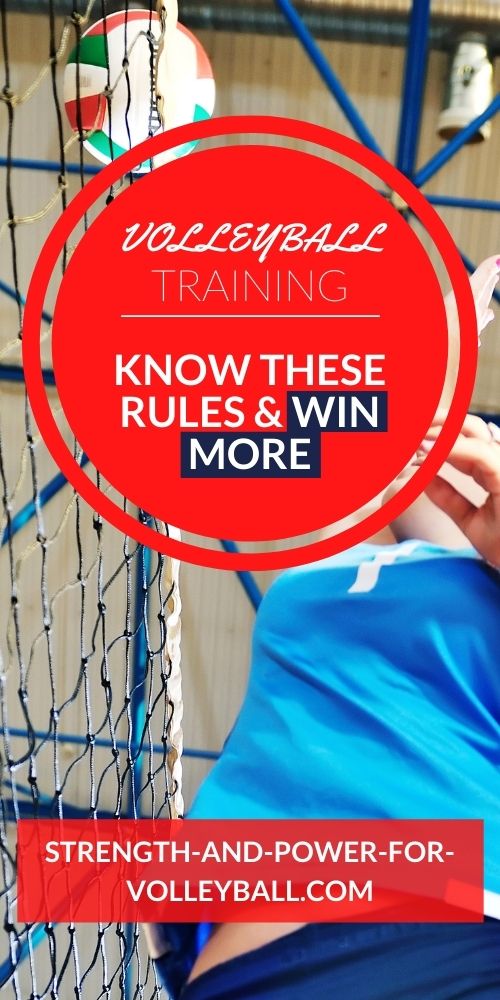 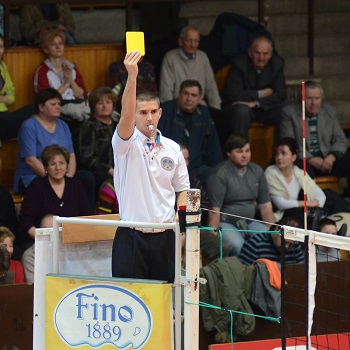