The first referee is in charge from the beginning of the match until the end.

The first referee has authority over all other members of the officiating crew.

The first referee should talk to all the officiating crew members before the match starts, going over any questions officials might have about their responsibilities.

The first referee should have a talk with the second referee before the match starts discussing issues such as pre-match protocol and anything that will help the match run more smoothly.

The scorekeeper's main job is to make sure the score is correct at all times. The scorekeeper uses a score sheet to keep track of the game.

One of the referees should check the accuracy of the scoresheet at the end of each set.

The assistant scorer (or libero tracker) sits at the scorer's table next to the scorekeeper.

The assistant scorer's main function is to record libero replacements on to a libero tracking sheet.

If only two line judges are used, they stand at the corner of the endline that is closest to the right hand of each referee, diagonally from the corner.

The line judges watch the endline and sideline of their respective corners.

For FIVB and Official Competitions, four line judges are used. Each line judge stands in the free zone 1 to 3 meters, lined up with the imaginary extension of their respective line.

Line judge's main responsibility is to make signals to help out the referees in making judgment calls.

Line judges may be instructed to use flags to make the signals. 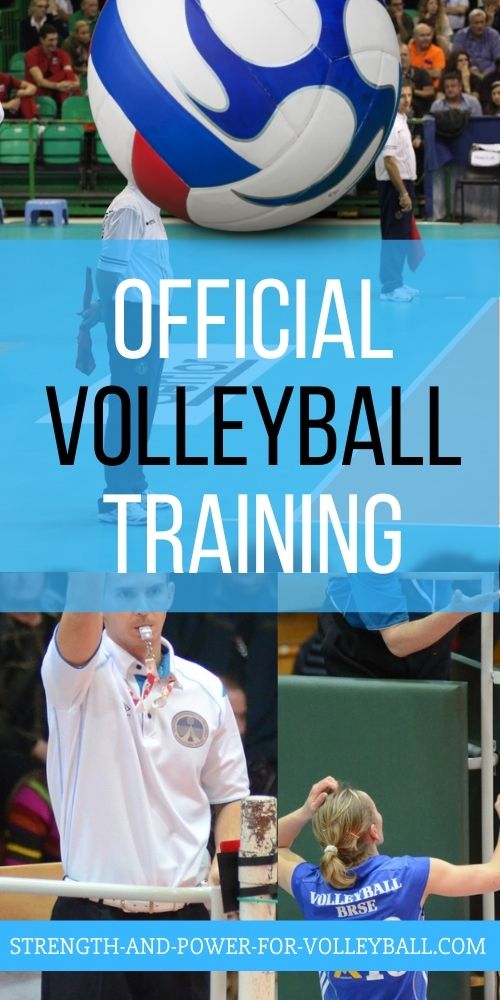 Rules for Playing the Ball