Volleyball assistant scorer is also referred to as the libero tracker.

In this example, the second libero replaces the starting libero.

Write an R next to the L.

When 12 returns to the court, they must replace the libero.

You will slash numbers of player substitutions.

In this example, 5 substitutes for 12. 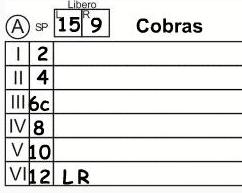 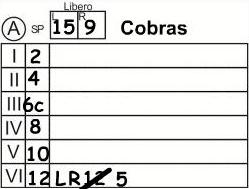 When 6 comes back into the game, you will slash the C that's next to 10. Whenever the starting captain in on the court, he or she will be captain. 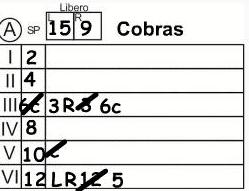 As the volleyball assistant scorer, you need to be alert for improper libero replacements.

The following are improper replacements.

These replacements become illegal when the ball is contacted for serve.

At the moment of service contact, notify the second referee that an illegal Libero replacement has occurred.

If the libero has been re-designated... 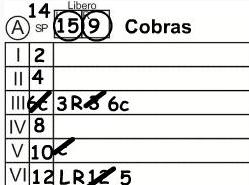 The team starting on your right goes in the middle section.

Write the appropriate A or B designation next to the team name.

Record the line up numbers in the right boxes.

As the team on the left makes substitutions, subs are recorded on both the left column and right column.

When a team reaches 8 points and teams switch courts, libero replacements may not take place until after the court switch.

If the libero on the left is on the court when the referee directs the teams to switch courts, you will transfer the appropriate libero letter to the far right section.

After the teams switch courts, you can ignore the far left section of the sheet for the remainder of the set.

At the conclusion of a time out, ensure the same players that were on the court at the beginning of the time out return to the court before any libero replacements.

During a timeout, communicate the following information to the second referee.

After the court switch of the deciding set, ensure the correct players are on the court before any libero replacements. 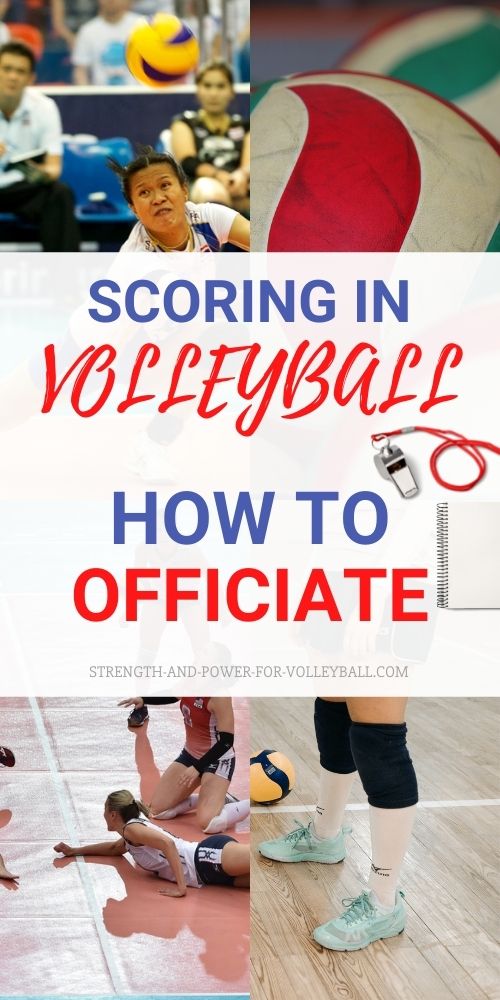