Volleyball strength speed is important for success in volleyball.

How to Build an Elite Volleyball Player

Are you strong and fast?

Generally speaking, most volleyball players spend too much time solely focusing on improving speed and power. They have very likely maxed out their power improvements.

Therefore, many players can make great gains in power just by making a conscious effort to improve strength.

This is especially important because strength is a big foundation for power.

This is why improving strength is so important.

You want to be strong, fast, and explosive when you make quick movements on defense, approaching to spike, and jumping to block.

If you have a limited base of strength, then your potential for building power is limited. 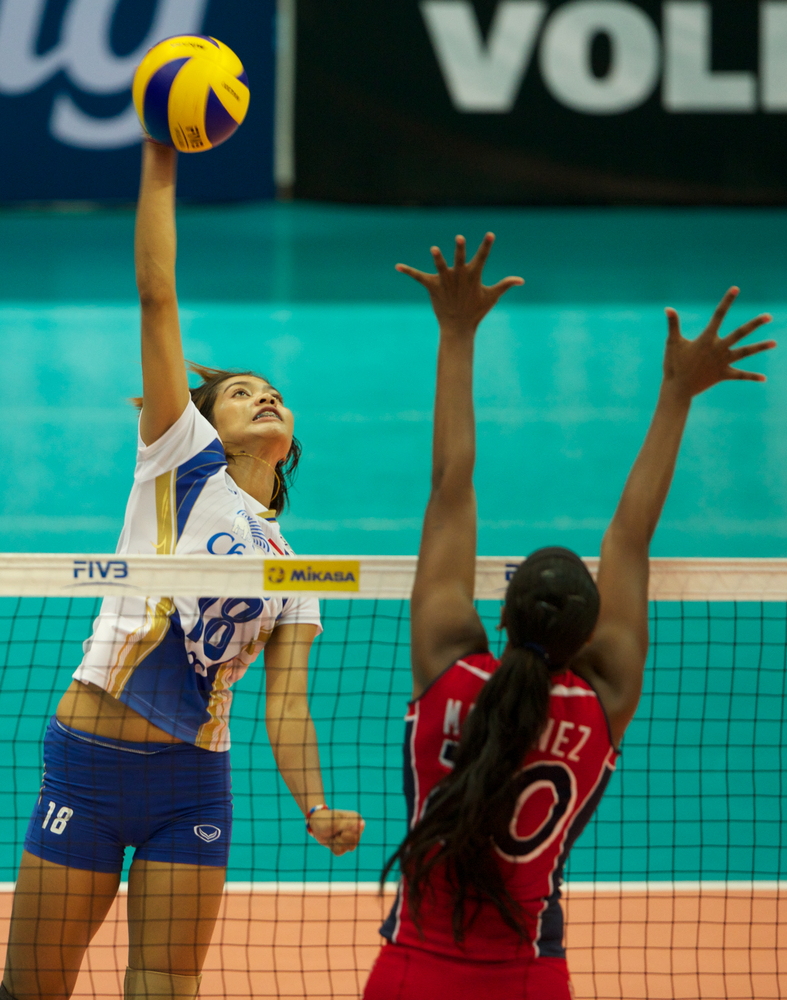 1) Building Absolute Strength with squats and deadlifts. Weight moved quickly while still being relative to your one rep max.

The reason many volleyball players make great gains from a strength training program is because a properly designed program has much more focus on developing strength than speed.

The most common mistake is spending too much time at the Absolute Speed end of the spectrum.

Just by focusing solely on the other end of the spectrum, Absolute Strength, you end up making the most out of the other components of the continuum.

This is what a good strength training program will accomplish.

If you want to be an explosive volleyball player, you must have a strong strength base.

Strength is the foundation for power.

Improve your absolute strength and maximize your improvements in power. 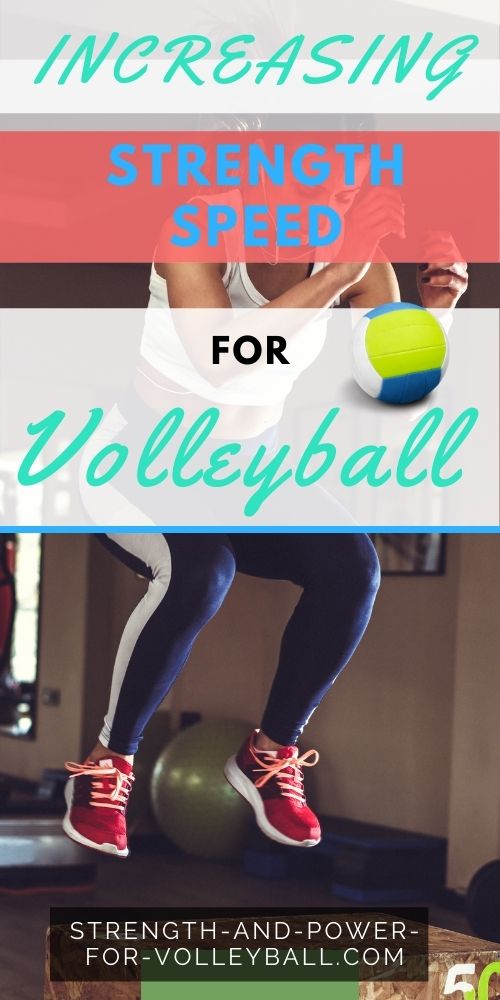 The actual movements on the volleyball court definitely have more of an absolute speed component than absolute strength.

For example, the movements in volleyball such as jumping and spiking would be more on the absolute speed side of the continuum. This is why most volleyball coaches will have players mainly focus on low impact plyometrics, jump training, agility, and other types of explosive exercises.

Volleyball players are already getting a lot of exposure to explosive movements just by playing the sport. 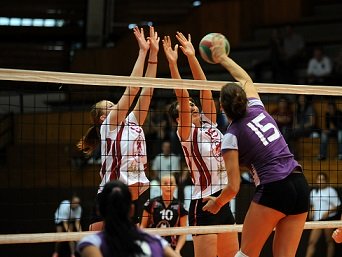 Since most high school volleyball players spend so much more court time focusing on the absolute speed stuff rather than strength, they will get a lot out of absolute strength training once they finally hit the weight room hard.

September and October
3 practices a week. 2 matches a week. 3 or 4 tournaments during the high school season.

December
Practicing with the club team 3 to 4 times a week.

January to April
Club practices 3 to 4 times a week and also 2 tournaments a month.

Since volleyball has become a year round sport, you can see it can be difficult for players to really "train" hard.

Especially with the lack of knowledge about the importance of strength and power for volleyball, many players just go play a lot of volleyball with the hopes of becoming better just by playing more. 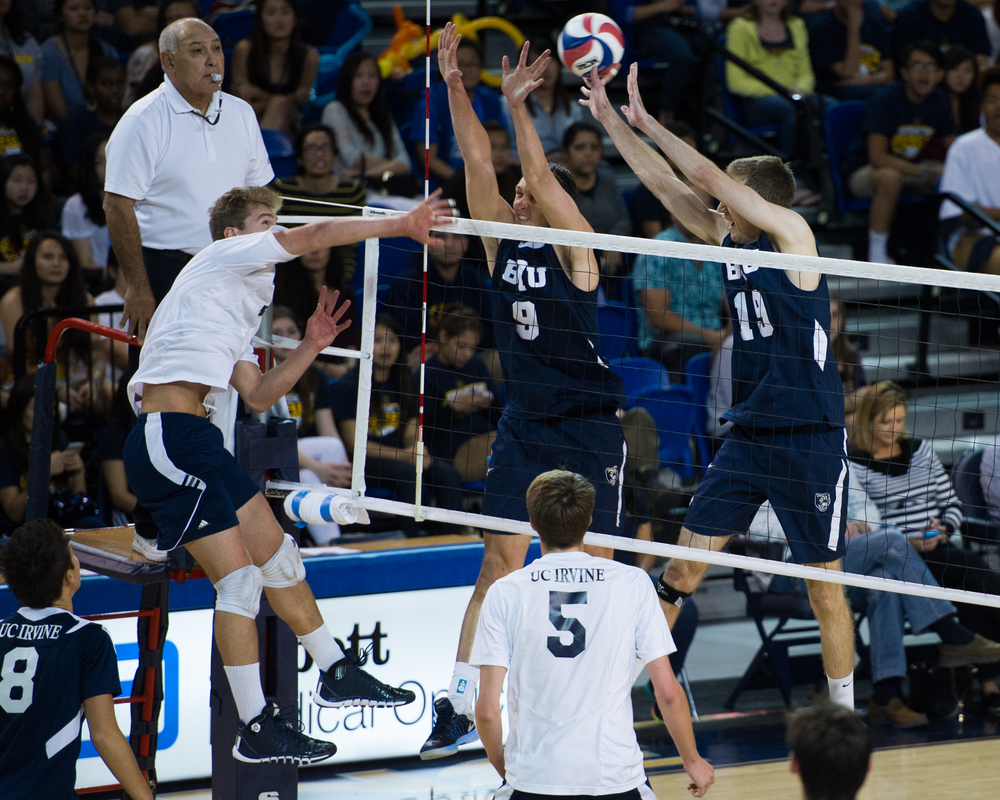 The best volleyball players don't play in the off-season; they train.

The best players come back faster and stronger year-after-year simply because they don't specialize (focusing specifically on training speed and power) in the off-season.

The off-season is the perfect time to focus more on increasing absolute strength.

Volleyball is different than other sports in that there isn't as big of an aerobic component to the sport. For example, in soccer and basketball there is a lot of long sprints and constant running.

Play in volleyball isn't constant. For example, most rallies in volleyball last 5 to 15 seconds. Then players have about 15 to 30 seconds to recover for the next rally.