Teaching volleyball to beginners isn't easy. Not only is teaching skills difficult, but also player conflicts are common in competitive sports.

Conflicts Between Coaches and Players

The following are tips for coaches dealing with player conflicts... 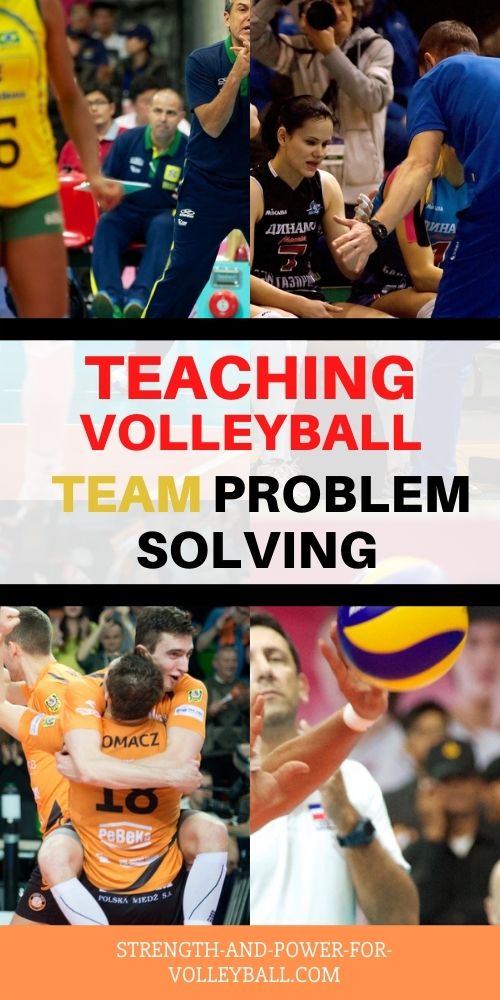 Often a great way to prevent problems is by having 2 or 3 private meetings with each player during the season.

Also, reviewing roles on the team and expectations of each player will go long way.

One of the biggest problems of conflicts is a lack of knowledge.

If you don't let players know where they stand in your mind, then they have to guess.

Most often players will guess negatively. 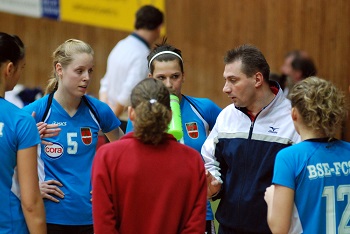 The following is a summary of how to deal with coach player conflicts...

Conflict isn't all bad. Problems help create communication and interaction. If handled well, conflict improves relationships and keeps everything open. Make conflict resolution work for you and your team.