The focus of pattern setting is on the setter remembering attacking patterns.

In volleyball, play from skill to skill happens very quickly. For example, the ball is put into play with a serve. The ball is then passed to the setter and the setter then sets an attacker.

And if the ball is kept in play, the sequence of pass, set, hit occurs again very quickly.

This sequence all happens within a matter of just a few seconds.

From the perspective of the setter, there is a lot going on.

The setter must be constantly thinking and analyzing the situation. 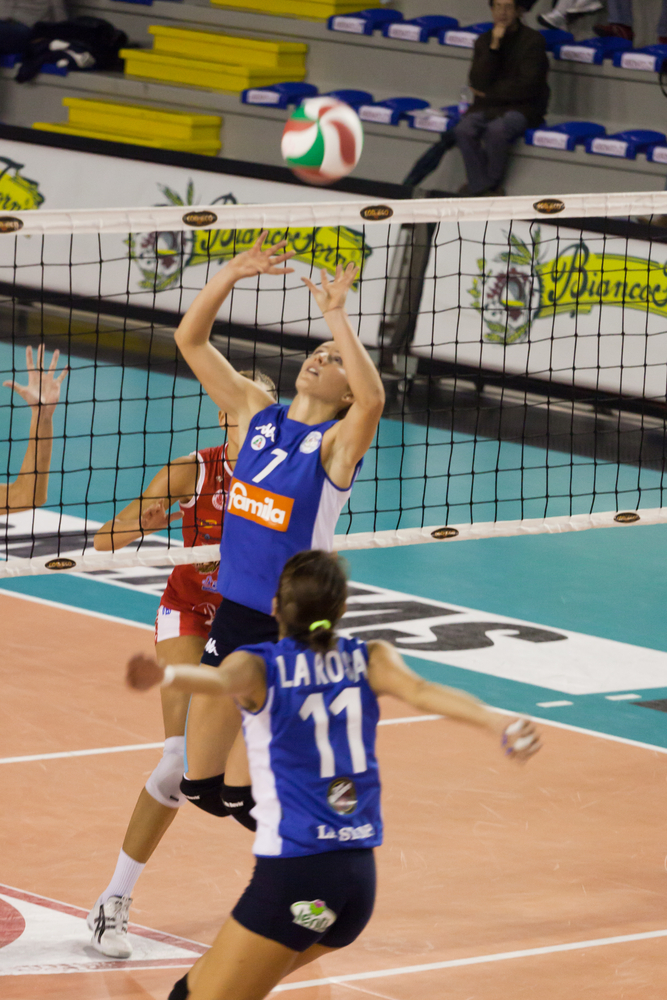 Some of the things the setter must think about are...

One of the responsibilities of the setter is to run offensive plays (setting patterns) for executing an offensive attack.

The setter needs to practice memorizing specific setting patterns and perform drills where the setter must execute multiple patterns in a row. 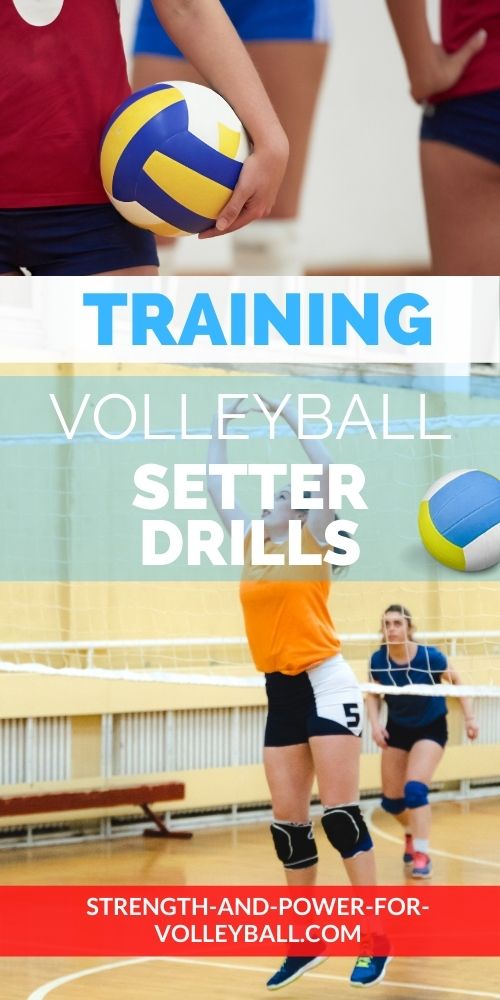 Another focus of this drill is to create a competition among setters.

Before starting this drill, the setter/team/coach needs to create cards that are made up of 10 sets that must be delivered in order.

Start the drill with attackers positioned off the net ready to approach to attack.

The attackers and setter review the first card. The coach tosses to the setter.

The setter must set the entire pattern (all 10 sets in a row).

The attackers must also memorize the pattern and take an approach to where the ball is being set.

For this drill, the attacker can catch the ball or attack it.

Decide ahead of time if you want the attacker to attack or just catch each ball and return it to the shagger.

Also, you can add 6 players on the opposite side for playing out the drill.

Remember, it's just the team on the setter side that knows the pattern.

Turn the drill into a game. the winner of the rally scores a point. The game is played to 9.