A setter blocker chess match often plays out as teams advance to higher levels. This is a cat and mouse game within the game of volleyball.

The focus of this drill is to develop the skills necessary for the setter to read and anticipate the opponent. The setter learns to become more aware of the block and vice versa.

Attack the Weakness and Avoid the Strength

Every team has particular strengths and weaknesses.

Let's say for example, a team is better at blocking a ball set to the outside antenna and struggles at defending a set to the middle.

If the setter understands these tendencies ahead of time, the setter can run the offense to attack the weakness (ex: defending a ball set to the outside).

In the following the drill, the setter works on seeing the block and making quick decisions.

The Drill from the Blocking Perspective

This setter blocker drill is also useful for training the blocker. 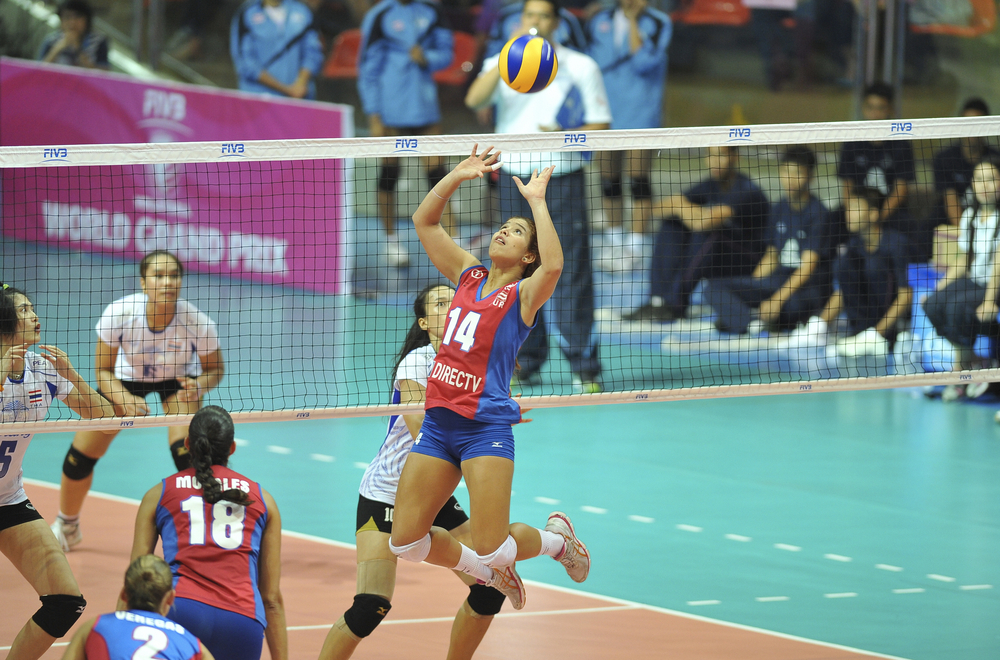 From the blocker perspective, the block and defense needs to know the tendencies of the setter. This will help with anticipating the offensive play the setter is running.

Knowing tendencies is the key to anticipating and being able to predict what will likely happen.

Here are a few things the setter should be thinking about...

Most setters, especially beginners, have yet to develop the anticipation skills necessary for making good setting decisions. This is why a setter that practices "seeing the block" and learns to recognize tendencies has a huge advantage over the competition. 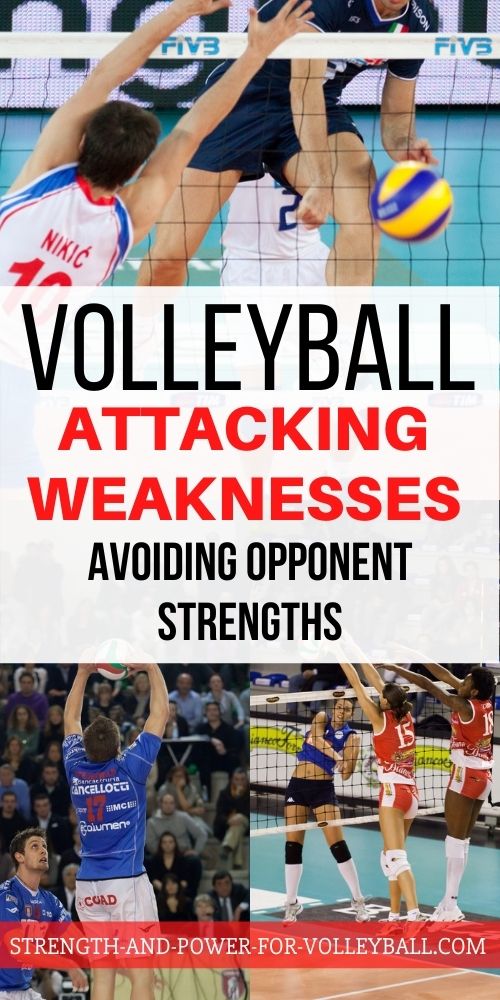