See how well you know the rules by answering the following true and false questions. 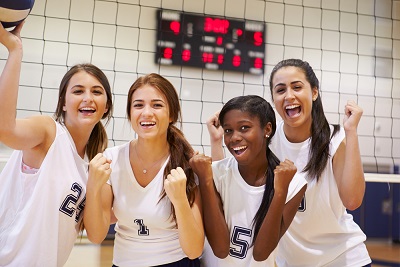 Bobby pins no longer than 2 inches may be worn.


This is a new rule in high school volleyball. The ball may be contacted with any part of the body.

The player must serve before called out of rotation.

The libero may only serve in one position in the service order.


To be a blocker, the player needs to be near the net, reaching higher than the net and have some part of the body above the net at the time of contact.

It is illegal for the libero to complete an attack on the ball that is entirely above the height of the net.


The libero must be designated on the line up sheet.

The coach may stand during play. 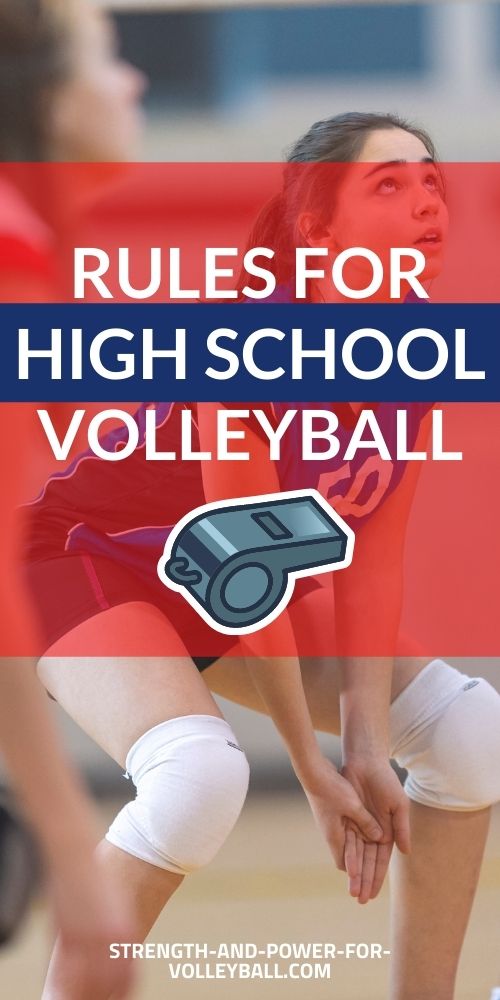