What's the secret to being a great volleyball coach?

Great coaches are often thought of as special in some way. One who sees something no one else can see.

The truth is they aren't magicians.

It's true that most people only notice the spectacular plays that make the highlight reels.

For example, everyone notices when a big hitter bounces the ball inside the 10 foot line. Or when a blocker stuffs the ball straight down.

Great coaches are focusing on the little things.

Construction Worker - a skilled worker who practices some trade or handicraft.

Great coaches see the game differently. The mindset of a great coach is much different than the average volleyball coach.

Think about the following 3 questions...

Was the great play just a fluke? Or can this play be applied in a variety of situations?

In volleyball, a hitter that gets a kill just by focusing on hitting the ball hard will likely have a hard time adjusting to hitting around a great block.

The key is being specific. For example, a great hitter not only can hit the ball hard, but also hit hard down the line, hit cross court angle, tip to the corners, and hit high above the block, etc. Great hitters have more options.

These are the various skills a great hitter will possess. Great hitters have spent time developing these various hitting options.

From a coaching standpoint, there are specific skills that make the difference between winning and losing.

There are many game situations and skills important to replicate.

Be able to replicate just a few of the following situations and your team will have a lot more success in volleyball. 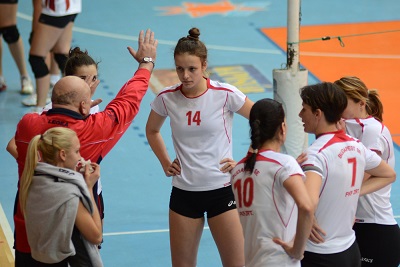 Every volleyball coach needs to have a philosophy. The coaching philosophy will help define the "team identity".

What style of volleyball does your team play?

Is your team tall with big hitters? If so, your teams focus could be more on setting high outside and executing good blocking. If your team is tall, focus more on winning rallies with great blocking rather than spectacular defensive plays.

Is your team short, quick, and athletic? If so, your team should focus more on passing low and quick, running a fast offense, and making athletic defensive plays.

Do you feel like you're in control when you play, or are you just hoping things work out?

The key is to pay attention, anticipate, and get to the right spot at the right time.

It's all about awareness and effort.

Have you ever played against a defensive player that seems to get every ball up?

Great defensive players are relentless on defense and have developed the ability to accurately anticipate each play.

The ability to anticipate is the key to being in control. Players with great anticipation skills will seem to make plays automatically. If you anticipate really well then making great plays is routine.

Is the play related to a successful outcome?

The key here is understanding that it's the foundational things that made success possible.

For example, without the pass you can't set your hitter to attack. If you can't attack, you won't likely win rallies.

It's often said that volleyball is a contest between the servers and passers. Who wins the serve receive game usually wins the match.

This is because if you can't pass the ball, you can't attack and get kills. If your team can't pass, it's easier for your opponent to play defense.

Again, this is related to having a team identity. For example, if your team is smaller and your strategy is to run a faster offense, good passing is critical to running an offense.

The better the passing, the more your team is in-system offensively and the more likely you'll score. 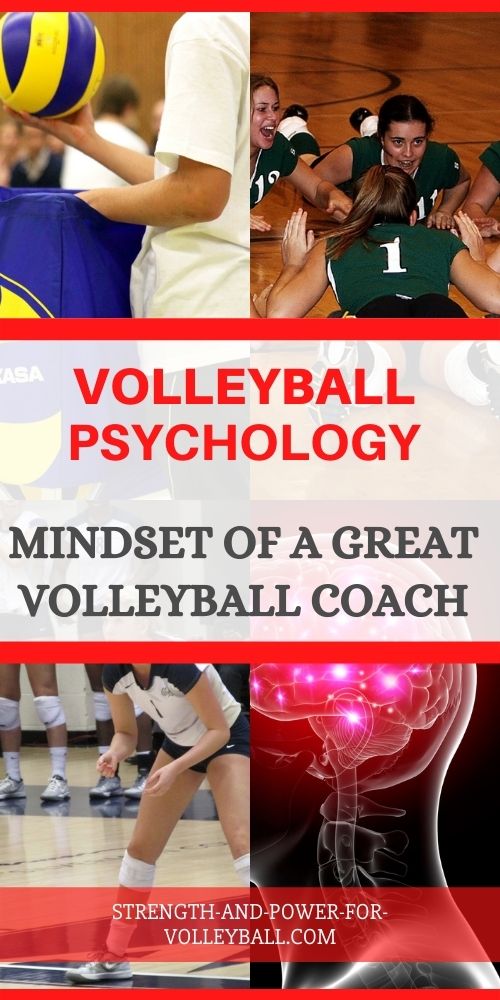