The jump float serve is a serving technique that puts added pressure on the opponents serve reception. The first skill to learn is the correct footwork.

The first part of learning to jump float is teaching the footwork. When learning the approach, it’s very similar to a regular volleyball hitting approach. The first thing to practice is the left-right-left steps (if you are right handed).

You’re stepping forward and jumping from beyond the service line. The tempo is basically the same as when you are hitting. It’s a slow first step then fast plant and jump. So, it’s pretty quick steps finishing right foot to left foot.

The big difference with jump serving is the fact you can travel forward into the court after you hit the ball. So, it’s important to create more power by broad jumping into the court. When jumping at the net, it’s more of a jump straight up and down. For jump serves, you are flying more forward and landing in the court.

Tossing the Ball for the Jump Float Serve

The toss can be done with one or two hands. One of the common mistakes when learning the jump float serve is tossing the ball way too high. When you toss too high, you end up trying to hang in the air and end up missing the ball. The key is to not toss it so much. Focus more on lifting the ball up instead of tossing it up. You want to lift the ball up only so high as the hitting arm can reach. 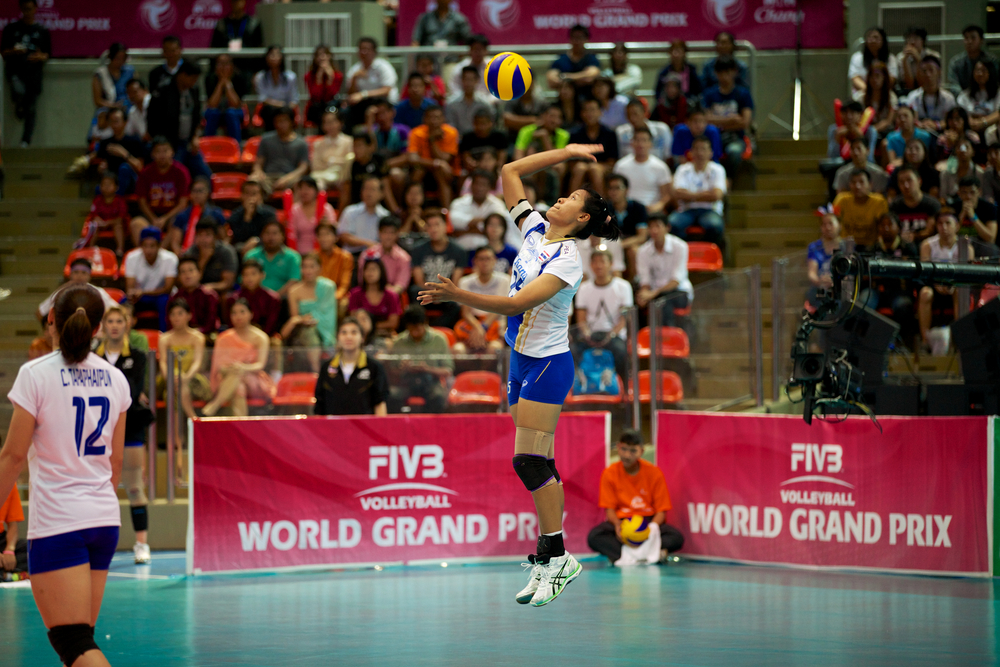 The third thing to work on is the contact position. When you contact the ball, you don’t want to swing through and create topspin. We want the ball to float. We focus on freezing the contact position with the fingers point up. Focus on freezing to target. You may even find it helpful to recoil the hand immediately after contact. Focus on hitting the ball with the meaty part of the hand. Not too much fingers or too much contacting off-midline of the ball. 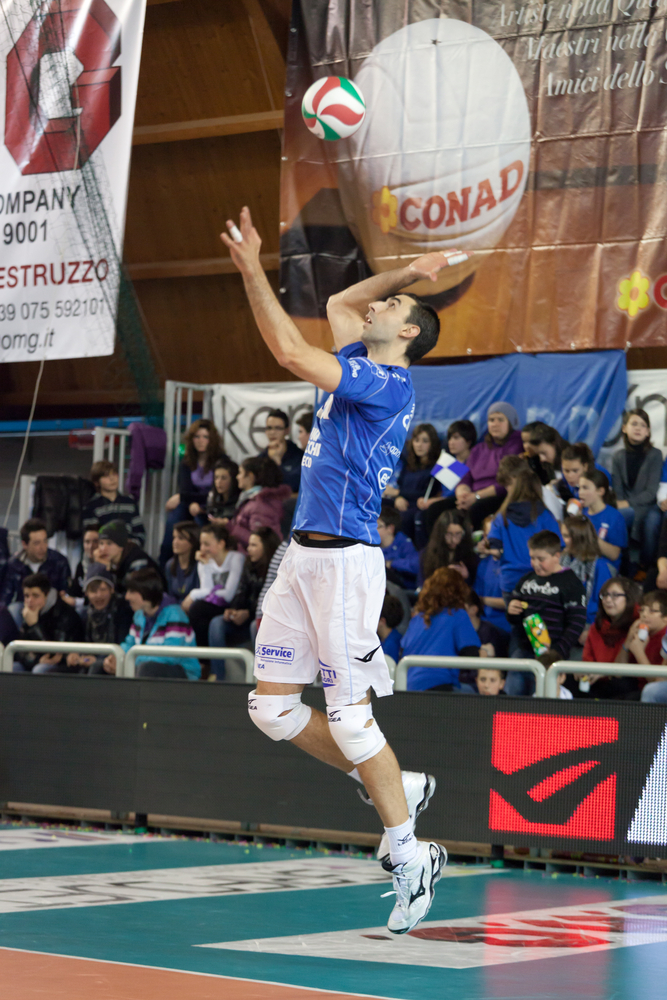 Keys to the Jump Float Serve

It's usually easier to start loaded and stay loaded rather than loading in mid-air. Also, lift the ball instead of tossing the ball. Lift the ball up into the line of the hitting shoulder.

The biggest feedback for contact is where was the ball contacted?

Was the ball struck in the midline or on the side of the ball?

You want to contact the ball cleanly, hitting the middle of the ball resulting in “float action” and minimal spin if any at all.

The Jump Floater is usually the most preferred type of serve because it tends to stress out passers more than the jump spin or the standing float serve. 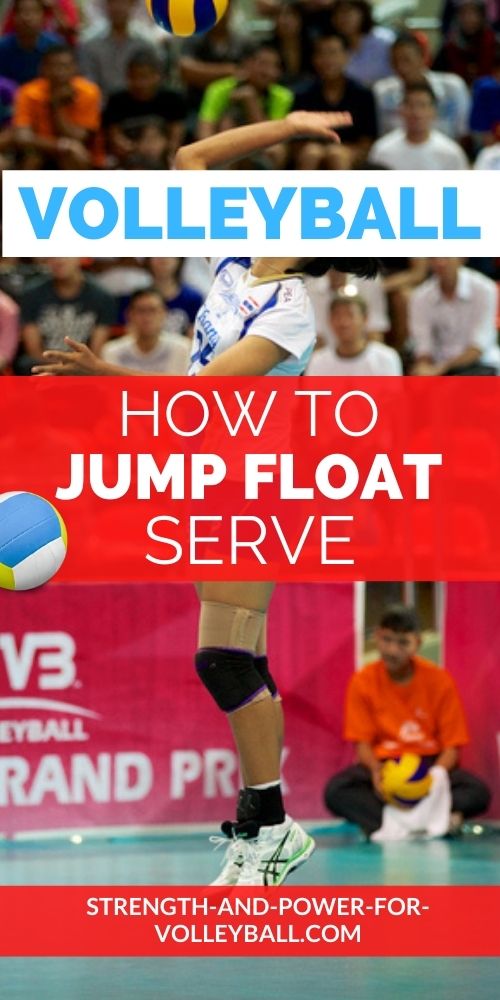