Motivating volleyball players by making practice more fun can be done by turning your drills into games.

Change your drills into games for motivating volleyball players.

An important key to motivating players is having them play games instead of just drills. Most players have trouble getting motivated to do drills and just simply want to get the drill over with. If you are able to make a drill into a game, your players will likely look at the drills in a different way. When playing games, players want to win. This motivation helps to create a strong work ethic, keeps players focused, and they have fun.

Even something as common as hitting lines can be turned into a game. For example, the first team to hit 5 hard-driven balls into the target area successfully without the ball contacting the net wins. 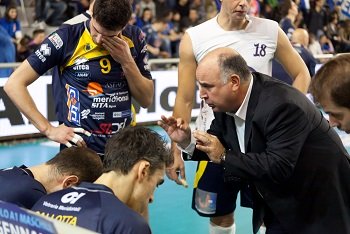 Cooperative Games
Cooperative games are games that have the goal of teammates working together to accomplish something. These games can be played even with players on the opposite side of the net. Any type of pepper game where the goal is to keep the ball in play is cooperative.

Most games have a scoring system that makes a team focus on specific goals. Scoring offers accountability and is a way to direct focus which helps with motivating volleyball players.

The following are different ways to score games...

Motivating volleyball players with an intense training environment can help because great players love to work hard. Players want to feel like they gave everything they had. A daily commitment to hard work ensures the player is going to be the best they can be.

Another thing to do is place the players in situations where in order to win the game, they will need to win three rallies in a row.

Another strategy would be to make the team earn their way out of practice. For example, the team needs to serve four serves in a row to zone 1.

Forcing your team to play through adversity in practice will help build confidence for real games. This is how champions are created.

Scoring Serve Receive Drill
When working on serve receive, add points for the quality of each pass.

For example, if the pass is on target and the setter has the option of setting middle or outside, then give 3 points.

If the pass is off the net forcing the setter to move to set the ball, and the only option is to set outside, give 2 points.

If the pass is so bad that it forces the setter to call for help or forces the hitter to hit a down ball, give 1 point.

If the ball is shanked and no one can retrieve the ball, give 0 points.

For this drill, you can have a certain player pass a certain number of serves or a time can be assigned for the length of the drill. You can also assign a goal for points to a player. For example, the player must reach 25 points before they are done.

The same drill can be done by using a setter instead of a target. For example, the setter can practice setting live passes. 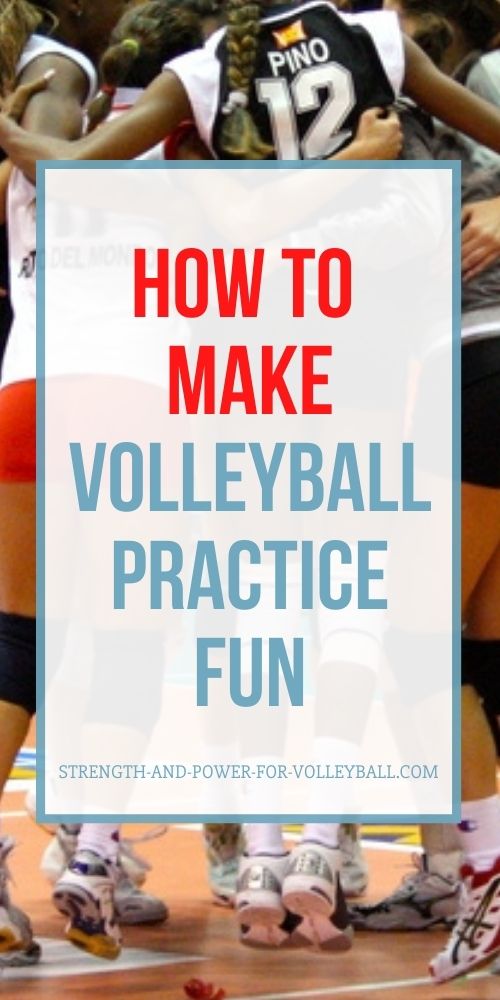