Training muscles for volleyball involves working the muscle groups on the back side of the body. These are the key muscle groups for developing volleyball strength and power. These muscles work together forming the "posterior chain".

What is the Posterior Chain?

The posterior chain is made up of all the muscles, tendons and ligaments that run down your backside.

When training the muscles of the back, glutes, and hamstrings, this is commonly referred to as training the posterior chain.

To be good at volleyball, you need to be strong in the right places.

For training muscles for volleyball, squats should be used to strengthen the hips.

The key thing is getting your body working efficiently so that ALL your movements are driven by the correct muscles.

The muscles that control the hips are the key. 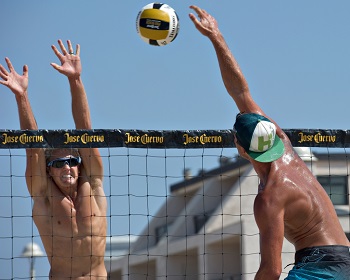 These muscles play a major role in volleyball explosive athletic movements such as approaching quick, jumping high, and hitting hard.

Your volleyball training program should contain exercises that explosively extend the hips and contract of the glutes. 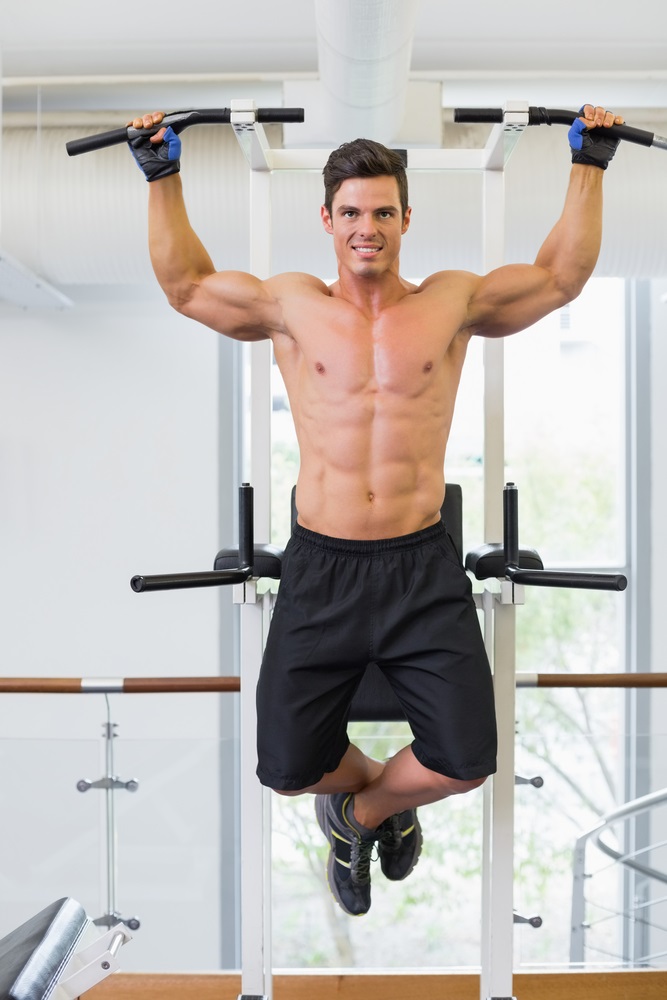 Think of pulling movements such as pull ups, rowing, and deadlifting.

With weak or inhibited gluteal muscles, you won't be able to move as fast, or jump as high. Relying on your hamstrings and lower back more than your glutes will often lead to low back pain and hamstring problems. 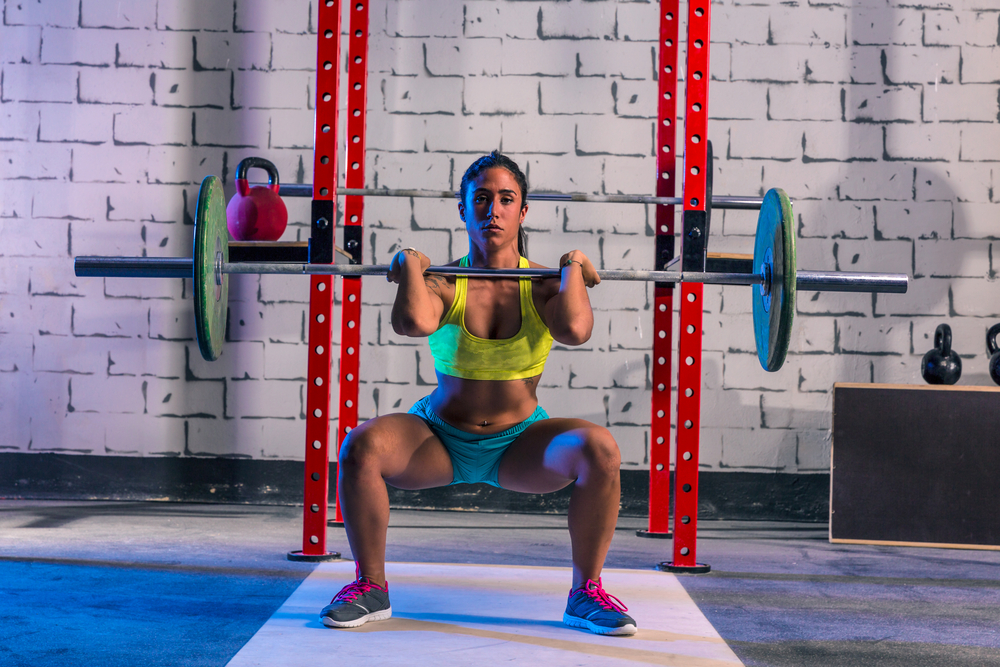 Movement at the Hips For the squat, a strength coach will regularly use cues like weight on your heels, sit back in a chair, don't let your knees travel forward past your toes, keep chest up, and abdominals tight.

All of those things promote the "hip hinge" position that forces the posterior chain to do the work.

A squatting/lunging/lowering exercise should not begin with a bend of the knees. It should begin with a hinge of the hips (think of moving at the hips first and try to keep the lower leg vertical). 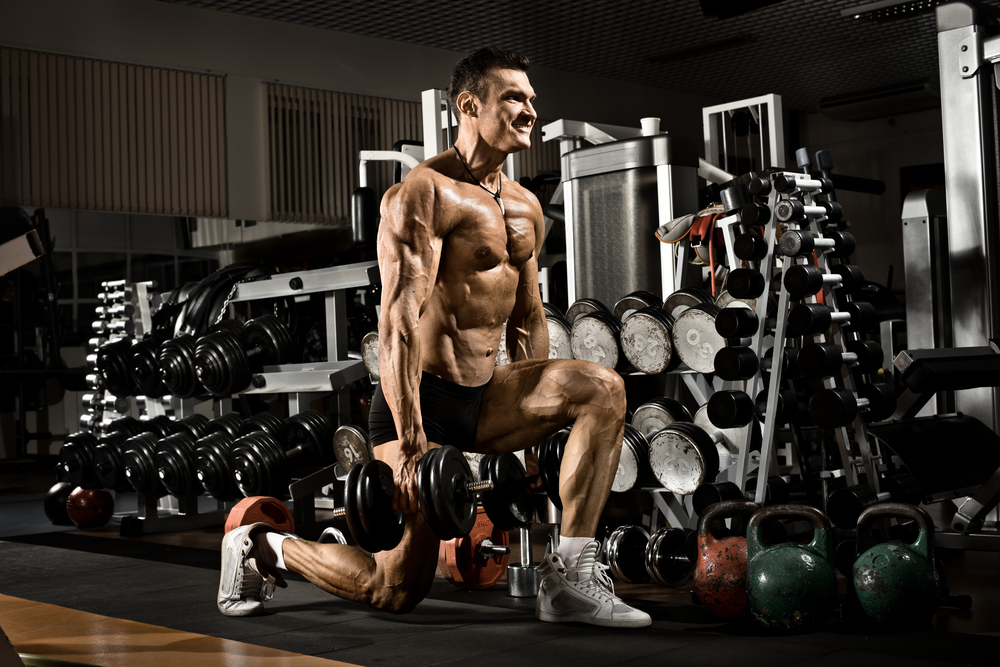 Glutes and hamstrings are often too weak

The most common pains of volleyball players are at the knees, low back and shoulder.

Problems occur when athletes don't have good muscle balance. For example, volleyball players tend to become more quad dominant because of the nature of the sport.

Quad dominance is the result of posterior chain muscles (mainly glutes and hamstrings) not working properly.

As you continue to play volleyball, the body will naturally use the strongest muscles to control movements. For example, if you're more quad dominant, the quads will want to do what the glutes and hamstrings should be doing. 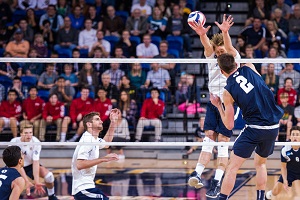 You need strength, but you need it in the right places.

Due to their natural strength and the leverage advantage they have over your leg muscles, the glutes should always be the primary muscles that drive lower body movement.

Specific to females, we know that we need a ton of posterior chain work and correctly performed single-leg work to counteract several biomechanical and physiological differences. 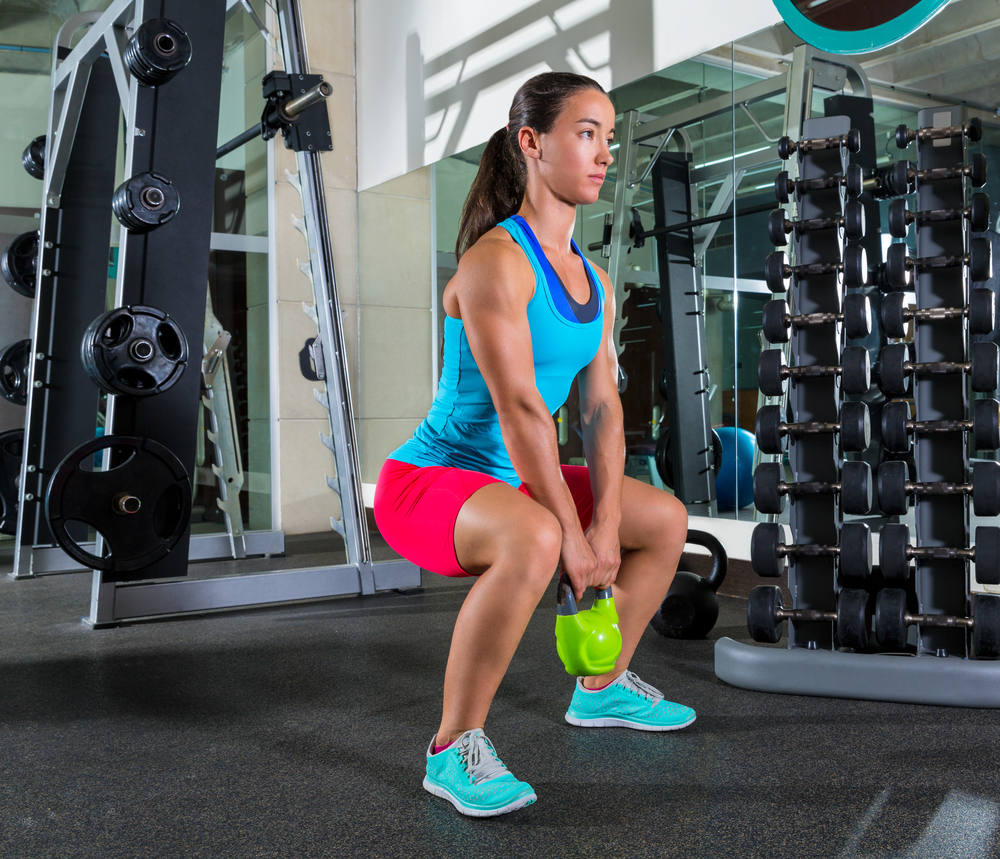 The glute ham raise (GHR) is one of the most important movements for training the posterior chain.

Very few movements train the hamstrings at both joint angles (hip and knee).

This is critical because this is how your body works when it runs, jumps, squats and pulls.

Knock-knee is a condition where the knees angle in and touch one another when the legs are straightened. Increasing glute and hamstrings strength is critical in preventing knock-knee situations and ACL tears. 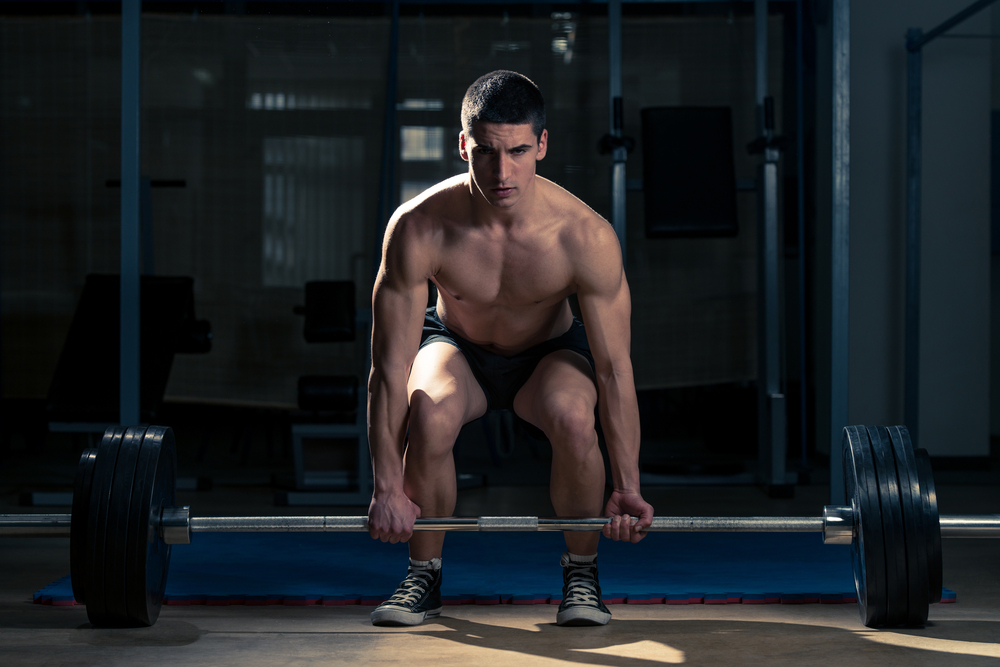 Deadlifts are Great for Developing the Posterior Chain

If more female athletes would do glute-ham raises, the sports world would be a much better place!

In female volleyball players, it's common to see a lack of overall lower body strength, specifically in the glutes and hamstrings.

Strengthening the back with rowing variations will help prevent many common shoulder problems. 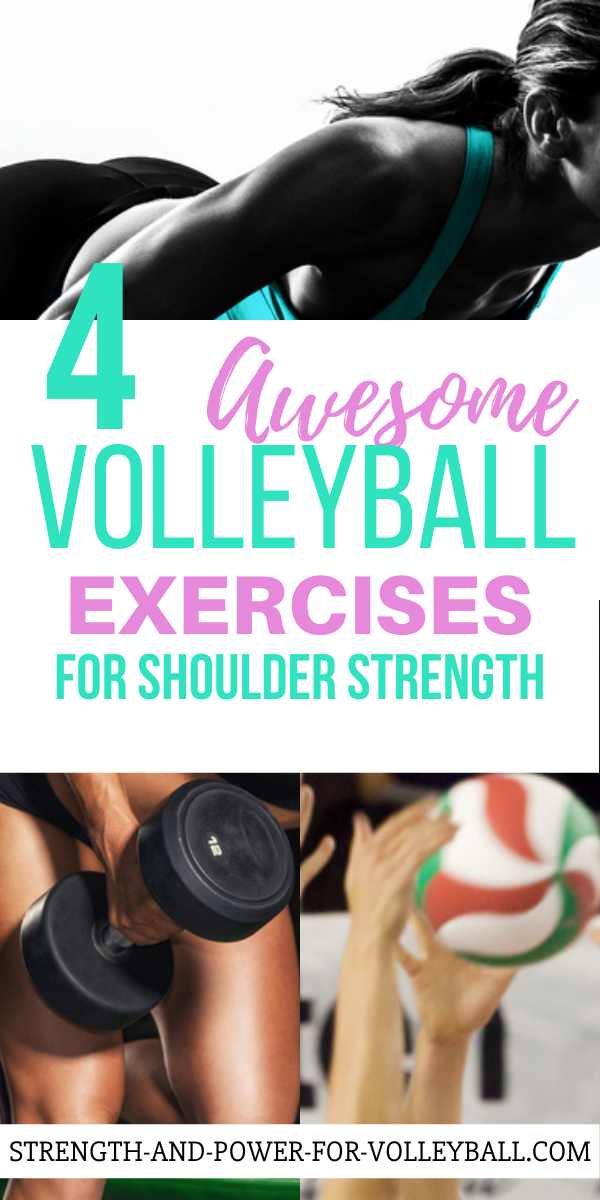