Techniques, deny a sub, and when to signal total subs

How to perform substitutions in volleyball.

Each team is allowed a total of 12 subs per set.

Remember, it's appropriate to let the coach know the number of subs taken any time he or she asks. 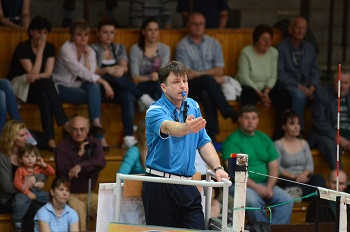 Exceptions for Substitutions in Volleyball

There are certain situations where it's alright for a coach to request a verbal substitution.

There are instances where a request for a time out or sub will be denied.

Remember, a sub request can only be made when the sub enters the sub zone.

If a coach or captain verbally requests a sub, this doesn't result in a delay sanction. The second referee should encourage the coach to have a player enter the sub zone.

If a coach or captain continues to make verbal requests for volleyball substitutions after many warnings, it may be necessary to assess a delay sanction. 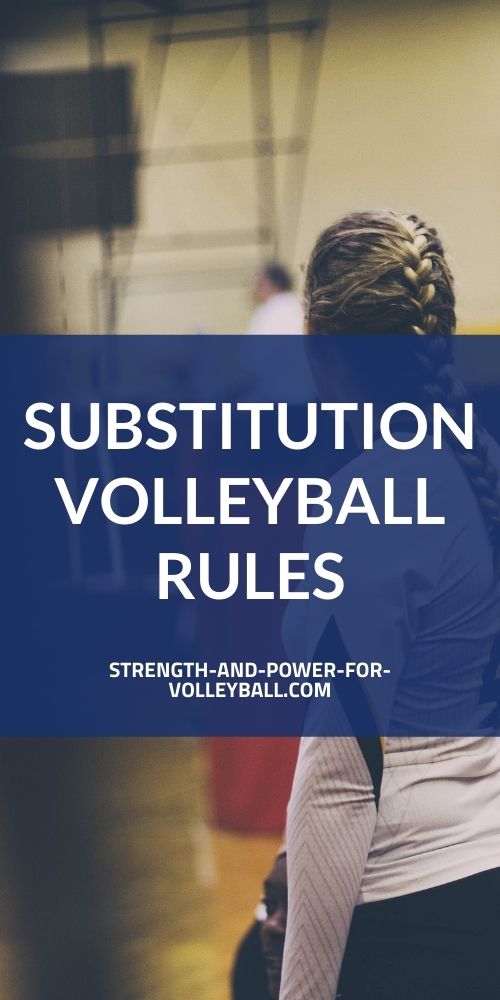