Volleyball Club Tryouts
You think you're ready for tryouts?

Volleyball club tryouts and important tips for preparing to tryout for club volleyball.

There are a lot of things you can do to prepare for club tryouts.

The following are tips to help you prepare for playing club volleyball.

1. Research clubs in your area. Before you decide what team to tryout for, you should get an idea of what type of club you want to play for.

Most volleyball clubs have their own websites. Check out the websites and contact the club director to see if the club would be a good fit for you. 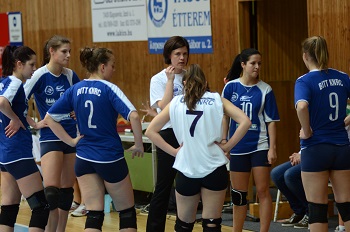 2. Pick a few clubs to focus on. After you have done some research and gotten a feel of what type of club you would like to play for, zero in on a few clubs. Definitely go to any open gyms the club is hosting. Open gyms are a great opportunity to get familiar with coaches and players.

3. Use open gyms as an opportunity to get looked at by coaches. A lot of teams will have most of the players already picked before volleyball club tryouts. It's a good idea to use an open gym as an opportunity to develop relationships with teammates. Especially if you already know you really want to play for this team. Exchange cell numbers with the players on the team and friend one another on Facebook.

6. Visit club websites. Learn as much as you can about each club that you're going to tryout for. Most clubs have a website. Learn about the coaches and what player positions are open.

7. Get an idea of what type of club you would like to play for. How much are you willing pay for club? How much time can you devote to playing club? How high a level do you want to play? You need to ask yourself these kinds of questions before you decide what clubs to tryout for. Does the team you're trying out for have a good coach?

10. During the week before tryouts, work on specific skills. If you're trying out to play middle, work on hitting middle. If you are a libero, work on your passing and defense. You want to work on the specific skills you'll be using in tryouts. Become confident in your skills development before tryout day.

1. Arrive at least 15 minutes early. Tryouts can be very stressful and you don't want to show up late and make a bad first impression. Arrive early enough to put on your gear and mentally prepare yourself for volleyball club tryouts.

2. Warm up and act like you want to be there. Coaches like to see players eager and ready to play. Grab a friend and start peppering with them. If you don't know anyone there, be friendly and ask someone to warm up with you. If there isn't anyone to warm up with, grab a ball and hit against the wall or at least doing some kind of warm up.

4. Shrug off mistakes. Everybody makes mistakes at tryouts, so it's going to happen. What's important is how you react to your mistakes. Coaches will watch how you react.

5. Be supportive to other players. Coaches want volleyball players that will support one another. Be friendly and show positive encouragement towards your teammates.

6. Don't look stressed. It's best if you look like you're enjoying yourself and are truly having fun. When you make a mistake just forget about it and focus on the next play. 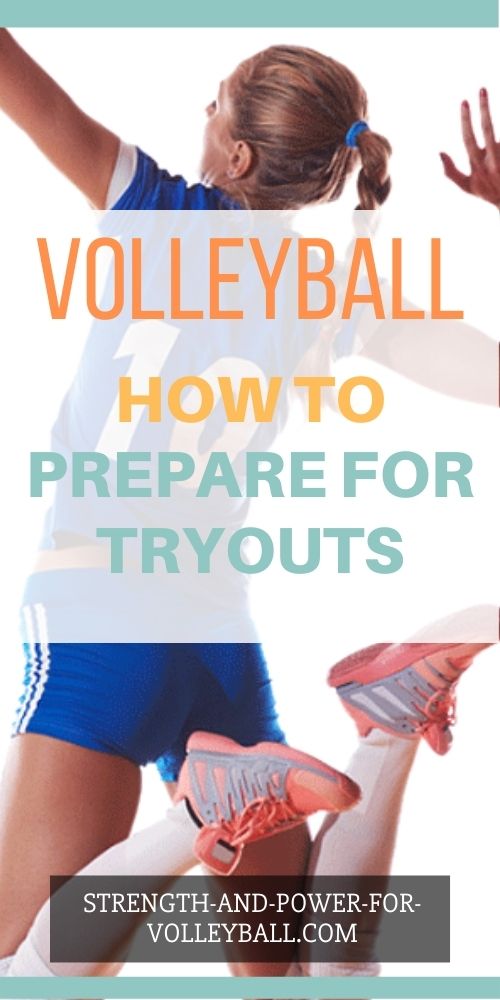