The following are volleyball practice tips to help get volleyball players focused to play better in practice.

How to Make Practices More Engaging

What's an effective way to engage an athlete mentally?

If a video game has high replay value, this means the game is effective at getting a player to play the game more than once.

High replay value is the result of how the video game is designed.

The most addictive video games are the ones that provide lots of roles, paths, and possible outcomes.

These types of video games are said to have "high replay value." 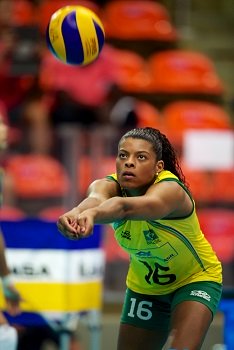 People love these kinds of games and get addicted.

These types of video games are less interesting. People play them once and then quit.

Over the years, video game designers have come up with better and better ways to create high replay value and keep players engaged.

What would be the result of practicing volleyball with the mind engaged like this?

Would it be possible to become addicted to training for volleyball?

The following are 7 characteristics of video games that keep players engaged.

The point here is to think about how these concepts can be applied to designing volleyball practices.

The experience bar is not unlike the belt system in martial arts.

Few sports leagues have the same type of progressive system. In volleyball, children get promoted based on age or grade level. There is no real system to demonstrate a players progress throughout a season. Most coaches aren't using methods for measuring specific skills or overall skill level.

In most cases, progression in volleyball is measured through the eyes of a parent, coach or the player, or through basic stats (for example, hitting percentage). These measures fail to reflect true skill development.

In the following two scenarios, consider the difference in player mindset.

A scrimmage to 25 points is great in helping players stay focused, but a game to 7 keeps players even more engaged because each point seems to have more importance.

Have you ever noticed how hard a team plays when it's match point? At 14-13, the game is on the line. Players know if they give up one more point, the match is over.

Drills in practice should provide this same sense of urgency. Practicing this way keeps players focused.

Designing a practice that improves the level of focus is the "art of coaching."

During a drill, it can also be very effective to give players many different tasks. For example, if the team wins the rally by hitting a hard driven ball, the team gets an extra point. The key is doing things in parallel that will help keep players engaged.

Reward every little bit of effort and never punish failure. It's the 100% effort factor.

It's very hard for people to learn if they can't relate consequences to actions.

5. An element of uncertainty

A known reward excites people, but what really gets people going is the uncertain reward. If we can't quite predict something, we want to go back and find out more.

There is evidence that people with extroverted (reward-seeking) personality types tend to show higher levels of dopamine activity than people with introverted personalities.

Modeling dopamine levels leads to being able to predict windows of enhanced attention. We are able to find these moments when someone is more likely to remember.

Game playing allows athletes to be braver and more likely to take risks. The result is confidence.

The biggest neurological turn on is "other people".

So is it possible to make practicing volleyball addictive?

If a game has too many challenges, players lose interest. There needs to be some payoff for the effort, and if the game looks never-ending, it becomes de-motivating.

1. Keep score during your drills. You'll increase focus by counting repetitions or having a time limit. For example, count the number of perfect passes. Make a goal that must be reached in 2 minutes.

When designing drills, remember to be specific about what you want to learn, count it or time it.

A libero that learns to hit will develop a deeper understanding of what a hitter is thinking thus making it easier to anticipate on defense.

3. Have both near and far goals. The near goal is the immediate goal. It's the next logical step. The far goal is what you're working towards accomplishing in the future. Putting both goals out there increases replay value and keeps players interested in continuing to practice. 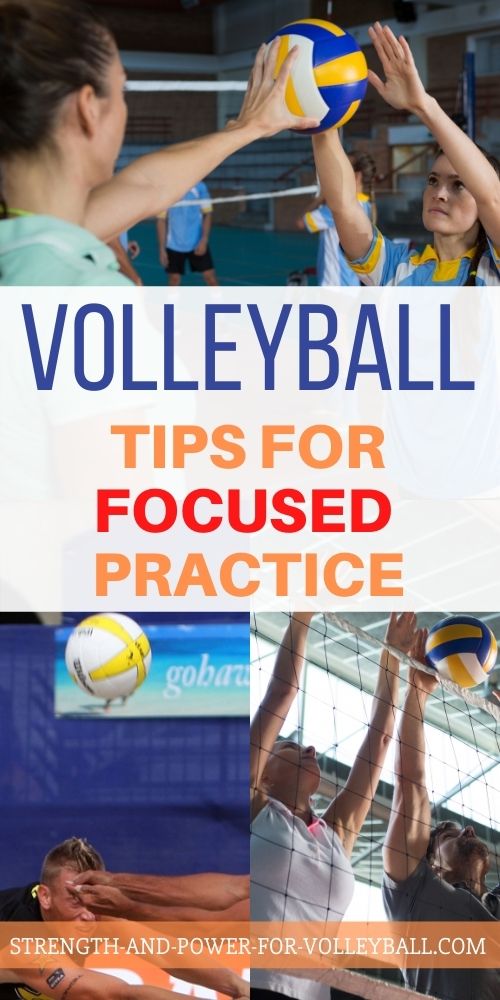