It's important to have a strategy for coaching volleyball skills for the day of competition.

Coaching volleyball skills and preparation for matches and tournaments should begin well before game day.

The practice or two before, the coach should cover several things...

The last practice before a tournament should involve skill-based execution. This means to have plenty of good repetitions performing the most important skills in volleyball.

For example, if your team often gets stuck in serve receive because of bad passing, then the focus should be on the fundamentals of executing good passes.

If blocking is a big issue, practice blocking the day before a tournament. Remember you want successful repetitions. Each player should have successful block attempts...meaning the actually blocks the ball. 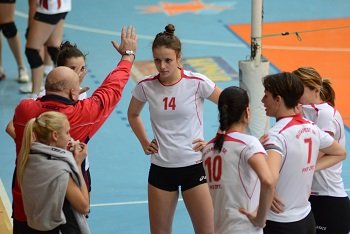 The practices leading up to a big match or tournament should also focus on team tactics.

The focus should be...

Players need to know their role.

Teamwork should be emphasized along with every player fulfilling their role on offense and defense.

Every player needs to know their job on the team.

The coach should be learning the team's tendencies and abilities.

The week leading up to a big match or tournament, the coach should inform players of the tactics the team will plan on using.

Plan the offensive sets and decide on what defense will be used.

Make sure your players understand the strategy and tactics.

Focus on error free repetitions. Focus on executing near perfect repetitions and this will instill confidence in your players.

Players are often more motivated if they are more involved in the game plan.

Be sure to let your players provide feedback.

When you allow player input, this helps them learn the game. The more interactive they are, the more they'll get a feeling of ownership. 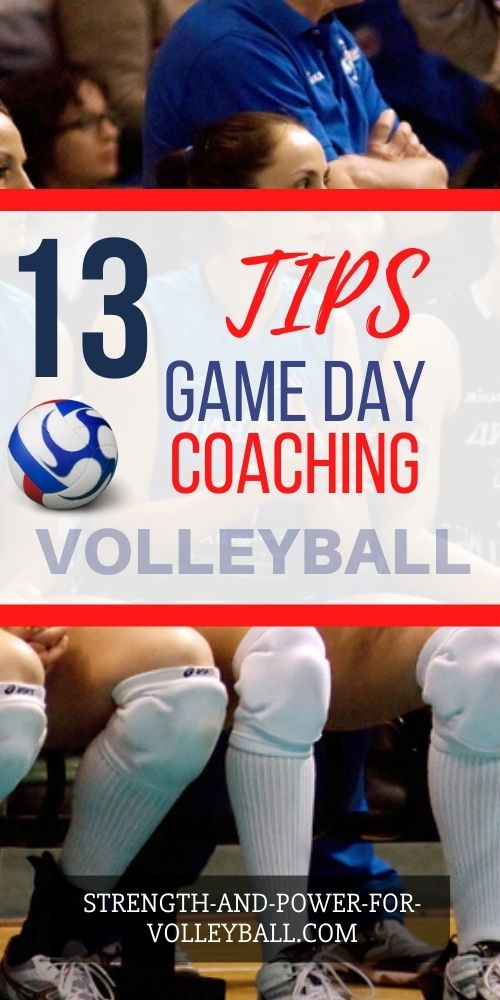