Volleyball net rule for USAV. The following are the rules for the net contact in USA Volleyball.

Net contact isn't a fault unless the player interferes with play.

The following are examples of player interference.

Players may touch the post, ropes, or any other object outside the antenna, including the net itself, provided that it does not interfere with play.

The purpose of the new net rule is to allow for longer volleys.

Volleyball will be more exciting when letting the net contacts that occur away from the ball happen and not whistle, ending a great rally. 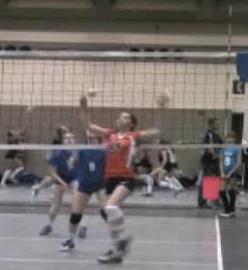 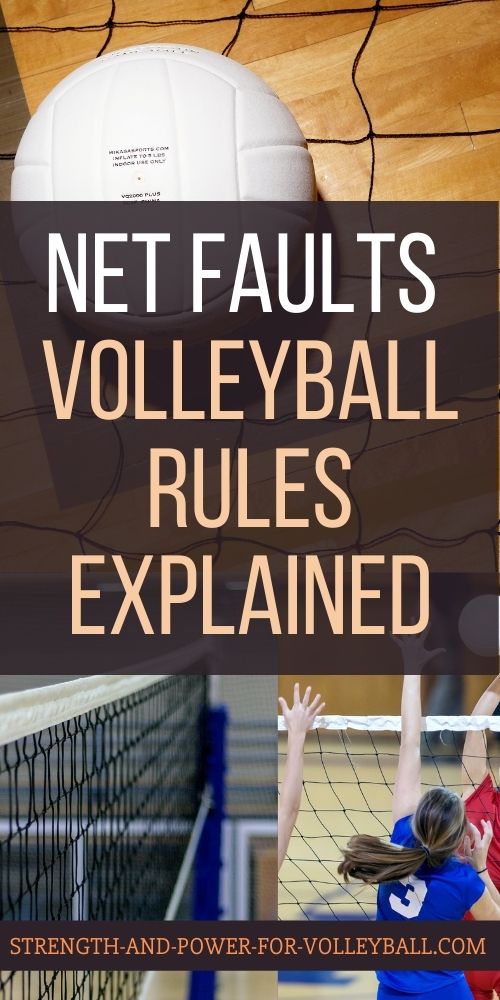