Soft skills are the skills of volleyball that involve processing information, anticipating the opponent, and reacting accurately.

Hard skills are the technical skills of volleyball.

When a coach uses cues for passing such as bend your knees, face the ball, angle the arms toward the target, etc the type of skill the coach is referring to is "hard skills".

When a coach says to watch the server, watch the contact, read the flight of the ball... the coach is referring to the "soft skills" need to make a successful play.

It's important to know what skills your team needs to improve. 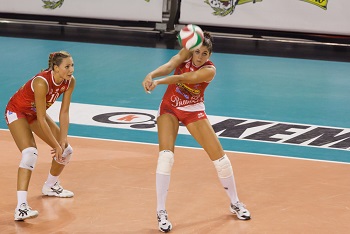 What should you focus on? Hard skills or soft skills?

The first thing to do is determine whether you need to improve hard skills or soft skills.

The following are signs that you need to improve soft skills.

The following are signs you need to focus on training individual (hard) skills.

Often you'll see teams win "ugly". Even though the team hasn't developed the technical skills of volleyball (goofy footed approach, poor ball handling by the setter, attackers hitting the ball flat and deep out of bounds, elbow bent or ball contacted outside of the body when spiked, etc)... a team will often figure out a way to win because they have developed soft skills.

Drills for the Soft Skills of Volleyball

For drills, to effectively improve soft skills, the key is what you focus on leading up to the skill you're practicing.

For example, when practicing serve receive, it's important to pass a ball coming from a server.

So you if you want to be a better passer, then practice passing a served ball.

If you want to improve your hitting, then practice hitting a set ball.

If you're a setter and want to improve your setting skills, then practice setting a ball that's being passed.

It's true that the best drills are game-like, but it's also important to not forget about technique.

The best players focus on technique within the drill. Basically, focusing on developing hard skills within the soft skills of volleyball.

Once a player has learned the importance of focusing on technique while playing the game, the player will now notice their own errors and make adjustments while playing. 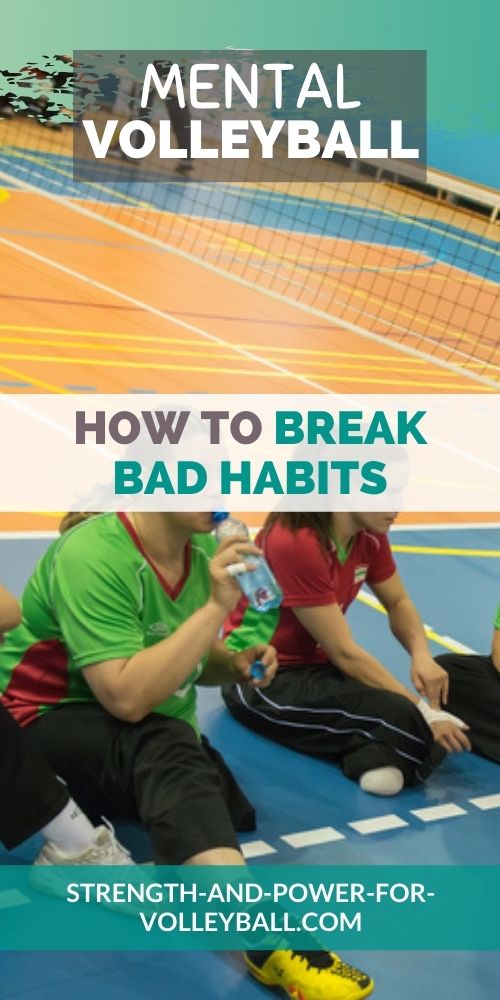