The philosophy for coaching youth volleyball is rapidly changing.

Players are doing things at levels that would have been called impossible a decade ago.

As players become more experienced, coaches will need to be more creative to the demands, the systems, game play and even the changes in volleyball court dimensions.

What you knew as volleyball "back then" has changed, so you much adjust your coaching philosophy as times change.

Where does winning fit into your coaching philosophy?

"Player Development" over "Winning"
Supporting this coaching philosophy means that every decision a coach makes is based first on what the coach thinks is best for the athletes, and second on what may improve the team's chance of winning. 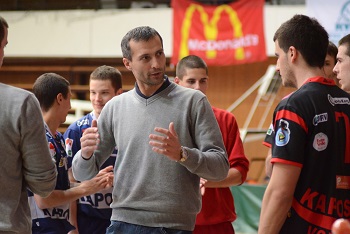 Developing a volleyball coaching philosophy is important. Coaches may have more importance than anyone else on a number of players' lives. A coach may be the only role model they can trust or may be the escape from a difficult situation.

Young athletes are going through tough developmental stages in becoming an adult. Coaches need to be aware of the differences between the needs of the younger and older players.

A recent study confirms the huge responsibility coaches have.

Key questions to ask yourself...

Why do I coach?

What is my coaching philosophy?

Too often coaches get into this profession and go on without thinking about the effect they have on young athletes. Coaches speak eloquently about youth development and having a good time, but when the match starts they revert to yelling about any error and keep lesser-skilled players off the court. Coaches should state their personal mission in writing, so parents and players can read it. This reflects the coach's core values in coaching youth volleyball.

If you are coaching inexperienced players, errors are the rule rather than the exception. Remember that these players are gaining invaluable experience, so be patient!

Are you a coach, or are you a teacher?

"When I was coaching I always considered myself a teacher. Teachers tend to follow the laws of learning better than coaches who don't have any teaching background. A coach is nothing more than a teacher. I used to encourage anyone who wanted to coach to get a degree in teaching so they could apply those principles to athletics."

Teaching is more important than training
A coaches care for children combined with a love for volleyball produces the best results. Coaches must spend as much time teaching players with less ability as much as they spend teaching players with more ability because the team on the court is only as strong as it's weakest player. 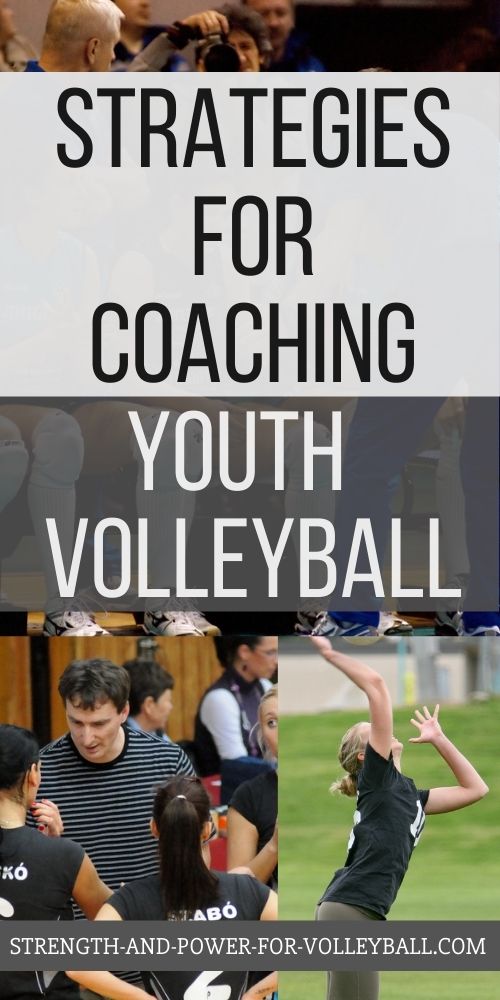 Duties of a Coach