Complete Conditioning for Volleyball
Workouts and Training for Sport

Are you ready for complete conditioning for volleyball?

It continues to amaze me to see volleyball coaches still using outdated conditioning methods that have long been proven useless and ineffective.

How is thirty minutes of low intensity jogging going to prepare you for the 5 to 15 seconds of high intense action that occur in volleyball? It isn't.

Often the biggest mistake coaches make is not training the correct energy systems.

If exercising at a low intensity for a long period of time isn't the answer, then what is? 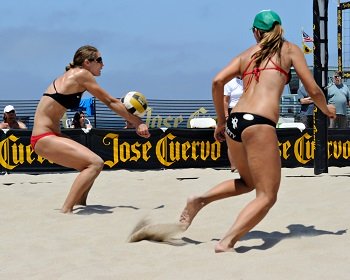 To answer that question let's briefly look at what occurs in a volleyball match.

In high school volleyball, a match usually consists of match play, best of 3, with all games played to 25 points. Some states are playing best of 5 matches.

To be successful in volleyball, you need to be able to perform quick explosive movements such as short sprints, quick lunges to the side, quick approaches to jump and hit, and jumps to block. Rally's last, on average, for 6 seconds. 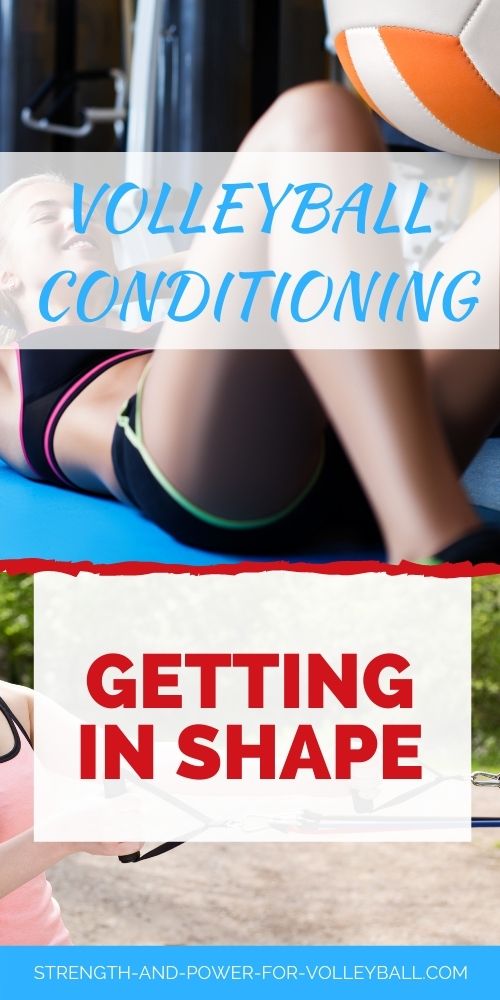 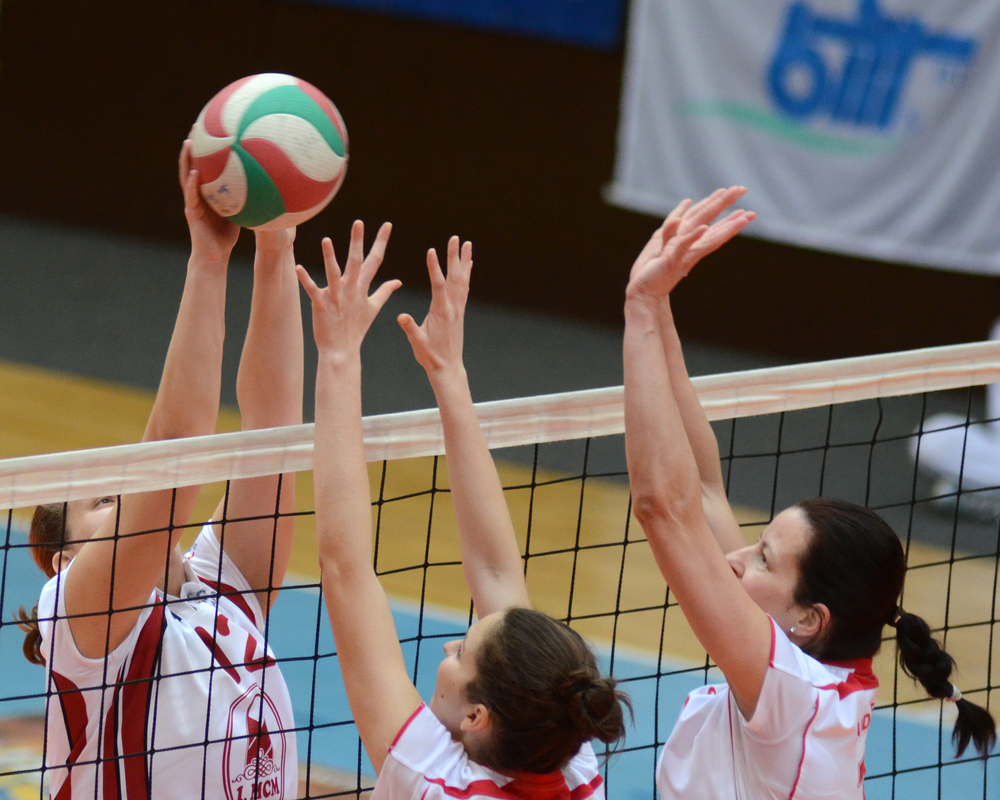 A high school volleyball team in another state could play tris or quads instead of matches. This is where 3 or 4 schools meet and play 2 or 3 matches all on the same night. You will have to build the right type of anaerobic endurance to play optimally for 3 matches instead of only one.

For example, if your volleyball team plays 3 matches a night, your complete conditioning for volleyball should be modified to prepare for this. To compete at a high level for all 3 matches, your conditioning should involve more power endurance training.

Collegiate volleyball matches are usually best of 5, with games to 30 points, 5th game to 15.

With college matches being longer, always guaranteed of at least 3 games to 30 points, the college volleyball player needs a higher level of power endurance than the high school volleyball player. 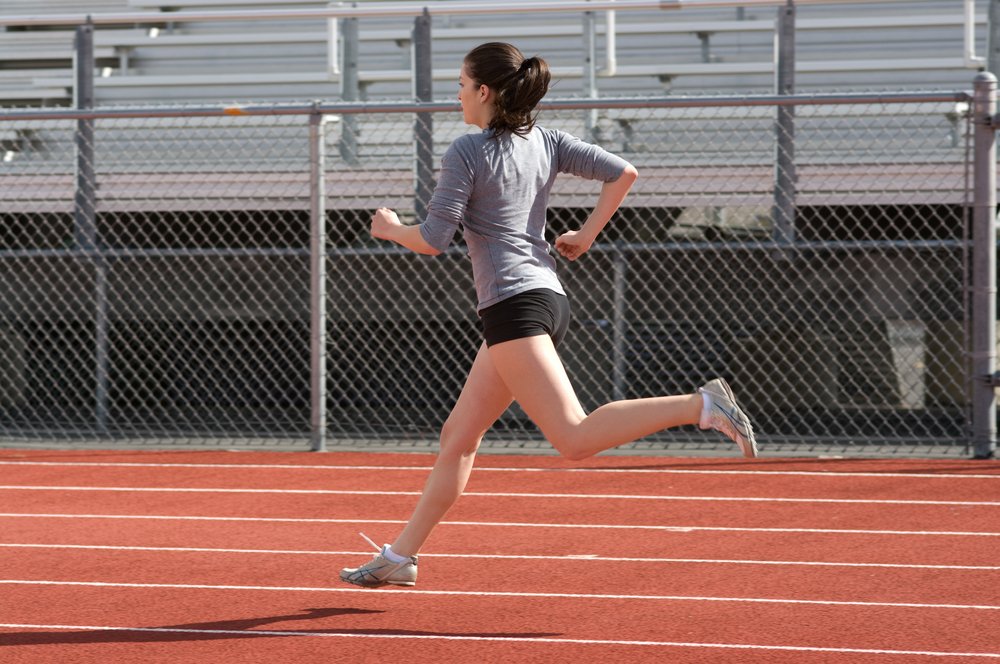 Aerobics isn't going to train you for volleyball... 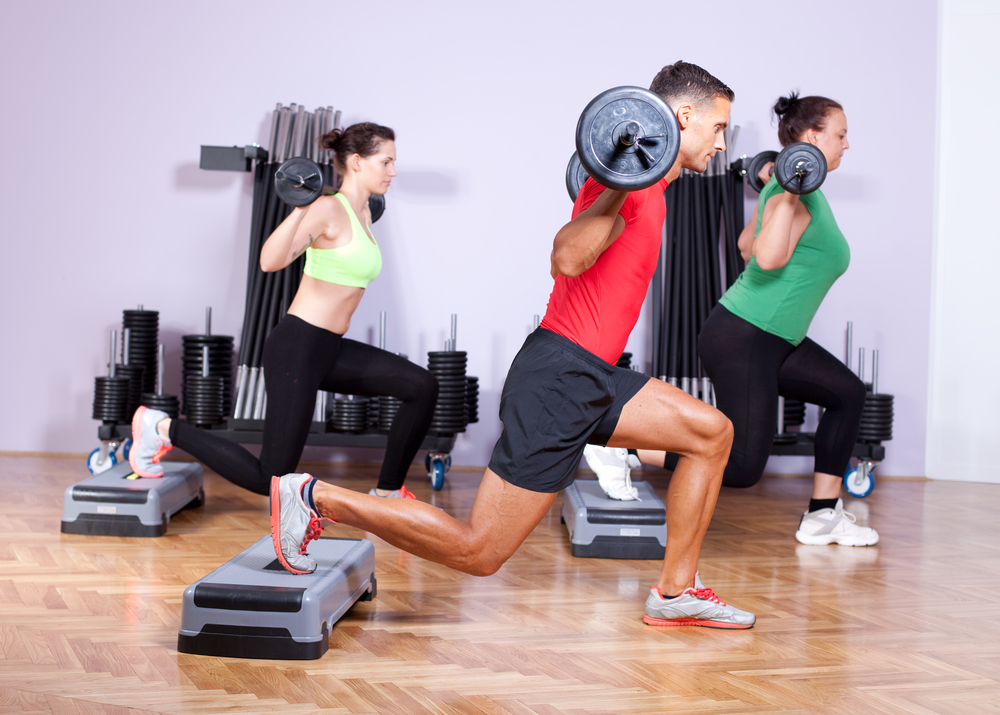 Anaerobic exercises that should be considered for your conditioning... 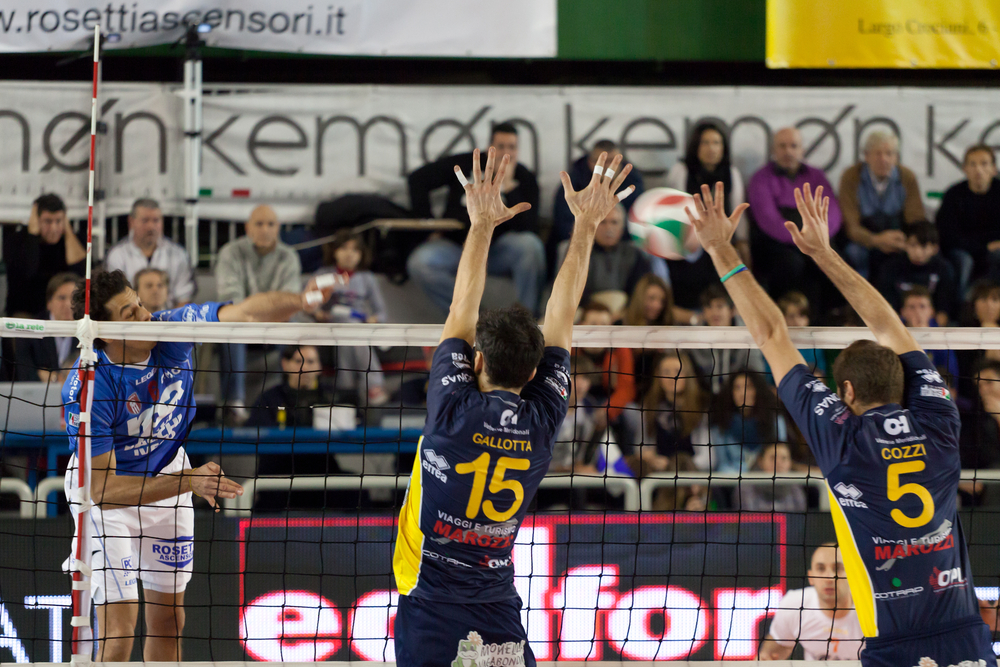 It's important to note the difference between aerobic and anaerobic conditioning.

During aerobic exercise, the athlete is recovering during the exercise.

During anaerobic exercise, the athlete recovers between the bouts of exercise.

Remember, volleyball is a game of high intensity effort with rest periods between efforts.

Anaerobic training should be the focus of conditioning, with the goal to increase power endurance.