Beach volleyball basics. Which do you like better, indoor volleyball or playing on the beach?

Perhaps the biggest advantage of playing on the beach is the softer playing surface.

The sand makes it much easier on your joints which allow you to compete on beach at a high level for a very long time.

Advantages to learning volleyball on the beach...


For example, if you can't pass then you can't get set to hit. 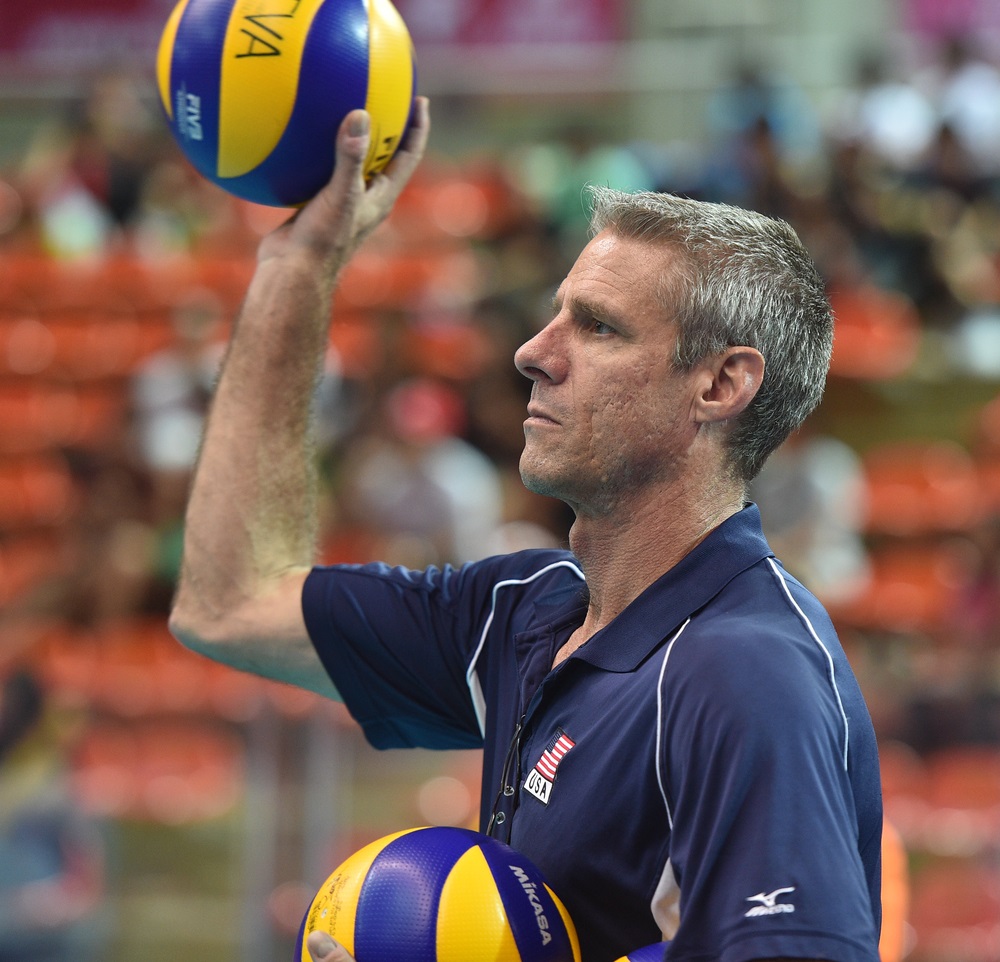 "I learned volleyball at the beach, and I would
have been a weaker indoor player without that training."

Transitioning from Indoor to the Beach

It's tough when first making the transition to the beach mainly because you are one of two players that must cover the entire court.

Teammates split the court - one covers the left side, the other covers the right side. Players usually just concentrate on getting good at covering one side of the court because it's difficult to play one side well when you constantly have to switch back and forth.

In this way, players specialize in the side of the court they play. Another common way to specialize is splitting the defense and blocking.

Bringing your indoor skills to the beach

It's important to learn beach volleyball basics because it's easier to take your beach skills into the gym than bring your indoor volleyball skill outside. The simple reason is the beach forces you to have all the skills. Indoor players can specialize by position.

Especially at higher levels, indoor players can focus on what they are best at and get away with not perfecting weaker skills. For example, a tall player that's in the game to primarily attack and block can be taken completely out of serve reception with very little responsibility to pass. If the same player were to play in a doubles tournament, he will learn how to pass and play defense whether he wants to or not. 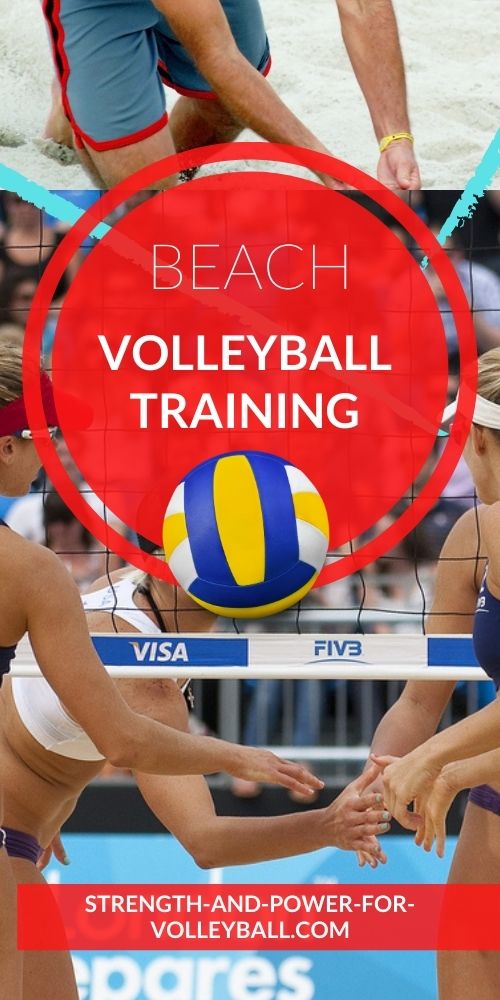 So why does the beach force players to learn all the skills?

Because you can't hide your weaknesses. For example, if you get served, you need to be able to hit. Before you get to hit, you must pass. The better you pass, the better set you get.

If your partner gets served, you must be able to set. If your volleyball setting isn't that good, and your partner's is, a possible strategy for your opponent is to serve your partner.

This is another beauty of learning to play volleyball by playing doubles.

If you don't pass well...and your partner isn't a good setter...and you don't hit well...it's obvious who should be served the ball.

Beach Volleyball to Strength and Power for Volleyball