A volleyball pass is a done with the objective to move the ball to a teammate called a setter.

The pass is the first touch by the team.

The passing skill is performed...

Basically, you perform a passing skill on any ball that has been sent over the net to your teams side of the court.

The pass in volleyball is known as a "bump" or a "forearm pass" because it is performed using the forearms to bump the ball.

Passing is a very important skill in volleyball. 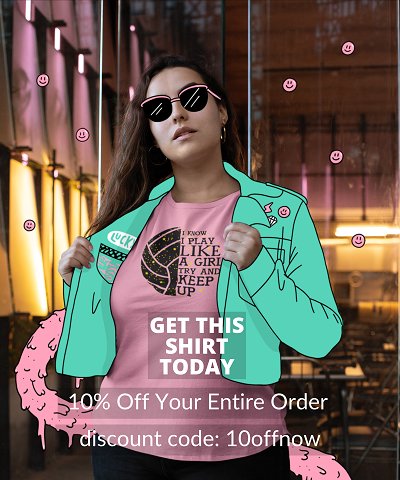 If players on your team can't pass, it will be very difficult to run a volleyball offense.

For example, if your team is unable to pass the ball to the setter, the setter cant set the attackers. If the attackers can't be set, it will be very difficult to win volleys and consequently, score points.

Each team only gets three hits before the ball must be returned to the opponent. Therefore, passing the ball effectively on the first hit is important to execute the pass-set-attack offensive sequence.

It is crucial that the volleyball pass is learned, not only because you need to be able to pass in order to set and then attack, but also because it is a very common skill players use during the game.

Forearm volleyball pass involves hitting the ball in a controlled manner to your teammate. The forearms are made into a flat platform, positioned ready for the ball to come into contact.

The arms aren't necessarily swung when passing. Swinging the arms will result in a less controlled pass. The technique for forearm passing is more of a total body movement, not an arm swing. When passing, the entire body should be moving forward with a shrug of the shoulders.

You may have noticed great players moving backwards away from the ball as they pass. This is ok to do! The best passers seem to move backwards, absorbing the ball on their arms allowing for more control passing.

Obviously, the goal of passing is to prevent the ball from landing on the court.

Players should use passing techniques they are comfortable with to pass the ball to the setter. Not all players have the same level of skills. It's important to know what you are comfortable doing in game situations.

For example, a player may not be as comfortable overhead passing as they are forearm passing. Therefore, the player should be inclined to volleyball pass with the forearms in game situations until overhead passing skills are further developed. 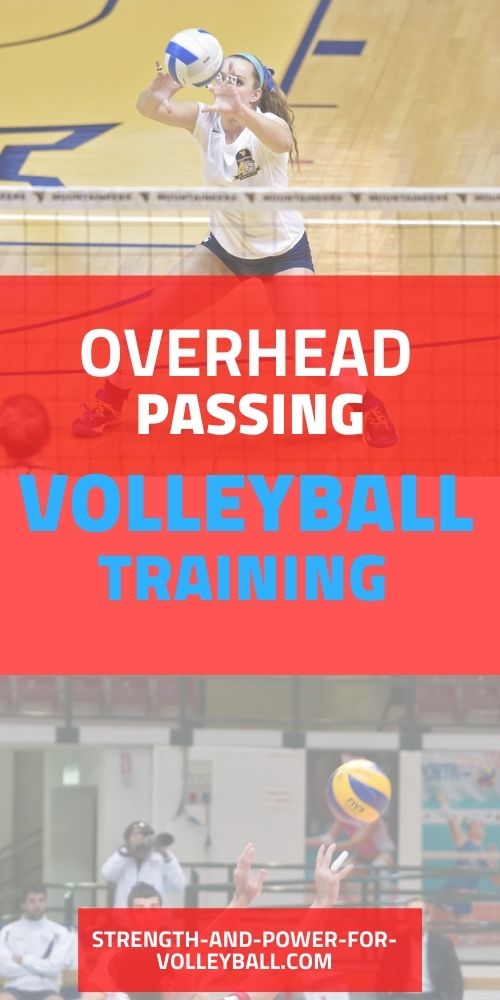 Body Positioning for the Overhead Pass

1. Angle of the Forearms
The forearms need to be angled to your target. If your passes are too high or too low, adjust your angle platform accordingly.

2. Speed of the Ball
The faster the ball is coming, the less arm forward movement that is needed to pass the ball.

3. The Position of Your Feet
Before you pass the ball, you should be standing in a comfortable athletic position with your knees bent and feet ready to move. As you're about to pass, square up your shoulders and get your feet positioned so you are facing your target.

Proper Positioning to Pass a Volleyball

The sooner you can square up to where you are passing, the easier it will be to pass the ball accurately. Common mistakes players make when performing the volleyball pass...