Rules for the Volleyball Libero

The libero's number must be indicated on the line-up sheet for each set.

The libero can not be team captain or game captain.

Volleyball Libero Equipment
The libero must where a uniform (or jacket for the re-designation libero) whose jersey must at least contrast in color with the rest of the team members.

The libero uniform may have a different design but must be numbered like the rest of the team members.

If a jacket is worn by the re-designated libero, the uniform number must still be visible. 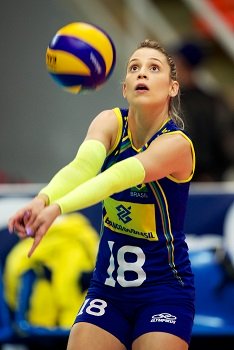 Playing actions of the volleyball libero 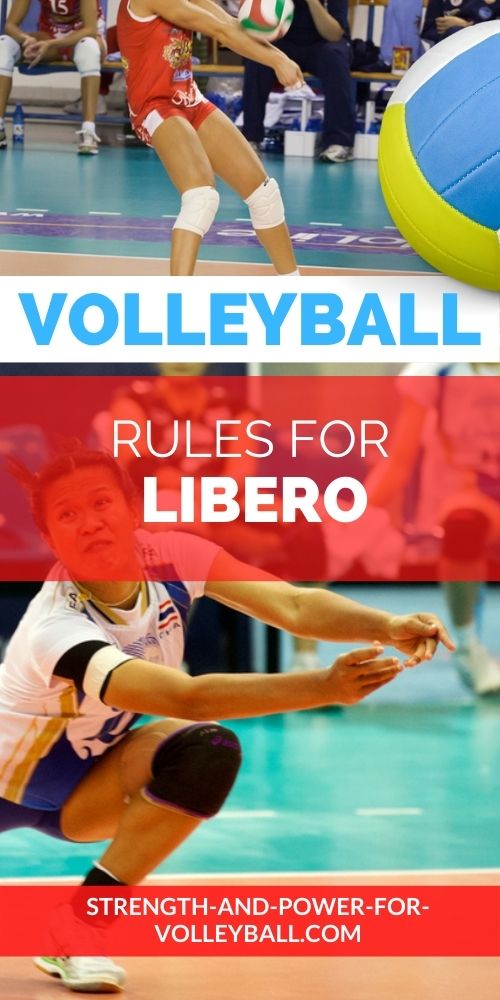 Volleyball Rules for re-designation of a new libero