Volleyball coaching styles aren't the same from coach to coach, and your style needs to be adjusted to work with the type of player personalities your team possesses.

Your new volleyball season is beginning.

Your players have been chosen by technical skills, analogy in tactical/position aspects, and speed, but not personality.

You have prepared practice plans...

Before you approach your players, you must be prepared to identify who you are, and what the real reason that you want to coach that group of players. 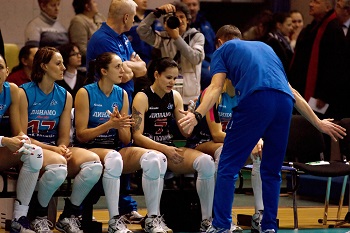 The following are three basic youth volleyball coaching styles. Verify which one fits your personality, and the personality of your team.

The command coach is always right in his decisions, never shares opinions with players, and constantly prefers to criticize rather than encourage the players. His command is a must, and consequently it becomes unpleasant to be coached by somebody with this personality.

This type of coach often uses the "empty bucket" method, trying to fill up player heads with new information without considering the attitudes, beliefs, and knowledge the athlete has previously developed.

This coaching philosophy usually doesn't work because with the constant commands, this kind of coach tries to intimidate the players, forcing an unrealistic relationship.

This type of coach is the opposite of the command coach. He is simply their in practice to baby-sit the players. He doesn't spend any time preparing his practices, is constantly complaining about players behavior, and doesn't show much control of the players attitudes.

This type of coach doesn't understand the duties of a coach and usually lacks a good volleyball IQ.

He usually accepts this youth volleyball coaching job because of the financial interest or his children are part of the team, and they need a coach.

Volleyball is a team sport and the only way to achieve a high level of success is through consistent team unity. The cooperative coach will be the leader of this achievement.

Each important decision to be made is exposed to the full group to analyze and identify the best decision for the team.

The cooperative will explain the general planning for the season, establishing goals and evaluate together with the group the realistic options and expectations.

Communication among everybody will be strongly recommended, and he will have the discipline of the team without force or need to punish anybody to establish the team rules.

The cooperative coach will try to assist the players in their personal problems, guide them to positive attitudes and have a very important role in the athletes' individual development. 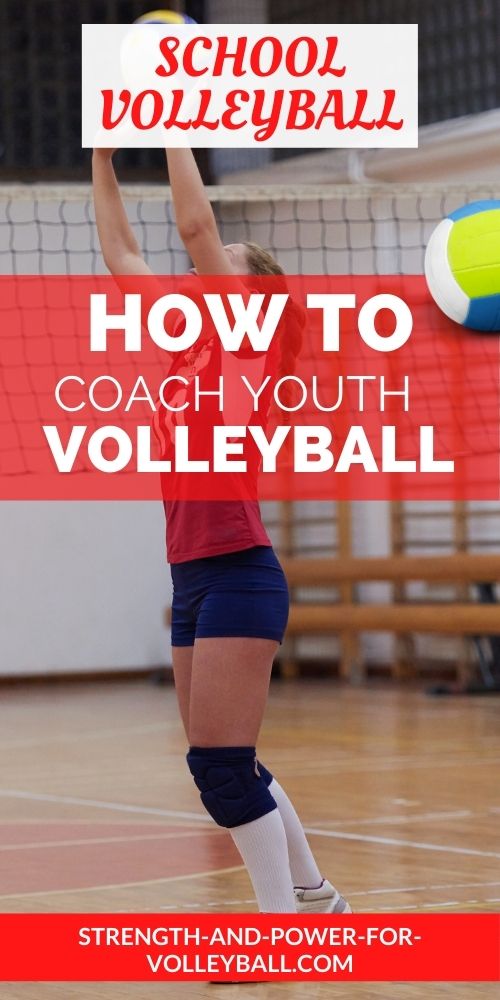 Playing the Game Out of Your Mind