This is the fundamental strategy to make volleyball digs...

Position around the block

Teammates usually decide ahead of time how they are going to defend a hitter.

The blockers need to communicate with the defense about who is blocking what (line or angle) and where on the court the defense is going to be positioned.

Expect the ball to be hit your way
As the hitter is approaching, expect them to hit the ball hard your way. It is so easy to get caught by surprise by a hard hit. Always focus expecting a hard hit first, then play the shot second.

Be Ready for the Tip

When your opponents are hitting, they have only 2 options. They are either going to swing hard or hit a shot (cut shot, roll shot, tip, etc.). You've got to defend the hard hit first, but also be ready for a shot. As soon as you can tell they aren't going to swing hard, be ready to move.

Common characteristics of hitters that hit off speed shots...

Great defense players are all about learning to react spontaneously to new situations.

The key to playing great defense is hustling and beating the ball to its destination.

There are numerous ways to get to the ball...


At the very least, get the ball up

As a defensive player, the most important thing is to get to the ball and keep it in play. If you do at least get the ball up, there's still a chance you will win the rally.

When playing defense, always remember to...

To be successful, players need to develop defensive skills along with effective strategies for blocking. 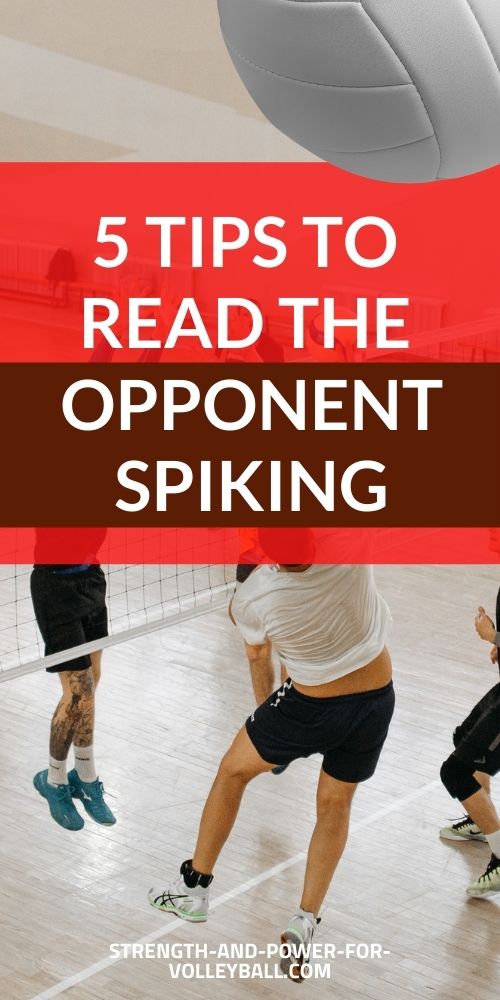